Volkswagen Polo, Vento and Ameo ‘Sport’ special edition include a black gloss roof wrap, a carbon fiber wrap for the wing mirrors, a sporty tail spoiler and side decals. 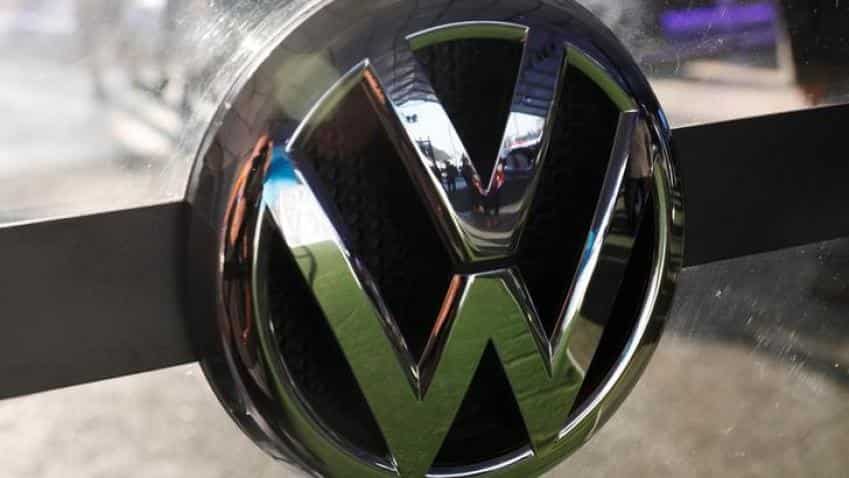 Germany-based luxury car maker Volkswagen AG is set to hit Indian roads with three new sports variants - Polo hatchback, Ameo compact sedan and the Vento C-Segment sedan. The company has launched #BeASport campaign under which these three cars are featured with visual updates as a part of a sports package. As per CarToq report, all three cars include a black gloss roof wrap, a carbon fiber wrap for the wing mirrors, a sporty tail spoiler and side decals. On the official website Volkswagen has also sent an invite for a free test drive and for this it is offering Amazon vouchers of Rs 500. All a customer needs to do is fill a form with details involving name, mobile number, email address, city and dealer on the website. Let’s have a look of these three new sports variants  of Volkswagen.

This car is available in India with a starting price of Rs 10.70 lakh.

The Vento is all that and yet so much more! It has been carefully designed to be sophisticated and luxurious, says the Volkswagen website.

Vento is packed with technologies like DSG or the handy rear parking camera and sensors, alongside Dual Shift Gear system (DSG).

When you resume driving on any steep incline, the hill-hold function prevents your Vento from rolling backwards. It  has dual front airbags and Anti-lock Braking System as standard. Because safety can never be an option.

Further, the ESP along with ABS will ensure that you are always in control, on slippery roads and emergency braking scenarios. 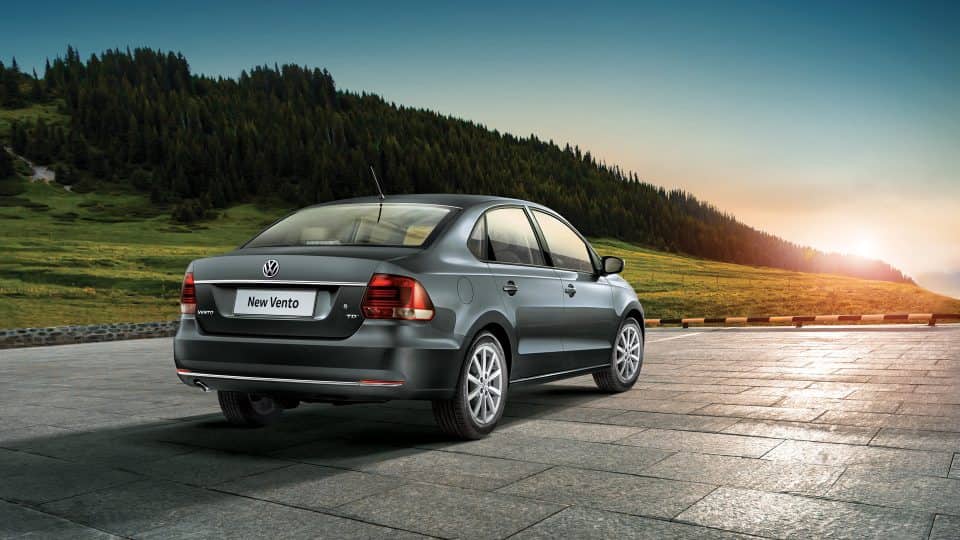 This car ranges lower compared to other two new sports variant. Polo starts at a price of Rs 6.93 lakh in India.

Equipped with dual-front Airbags as standard, the Polo is the safest premium hatchback in its segment. Sit nestled comfortably as you ride in a 100% galvanised steel body that’s enclosed by a laser-welded roof. Also the standard Anti-lock Braking System in the Volkswagen Polo, ensure you get traction and control when you want to stop, without losing control or fearing unnecessary lag.

With App Connect you can easily connect your Android or Apple phones to the Infotainment System.  The touch enabled infotainment system is capable of playing great music on the road. You can choose from tuning in to the radio or the other supported inputs like support for SD card, USB and AUX. 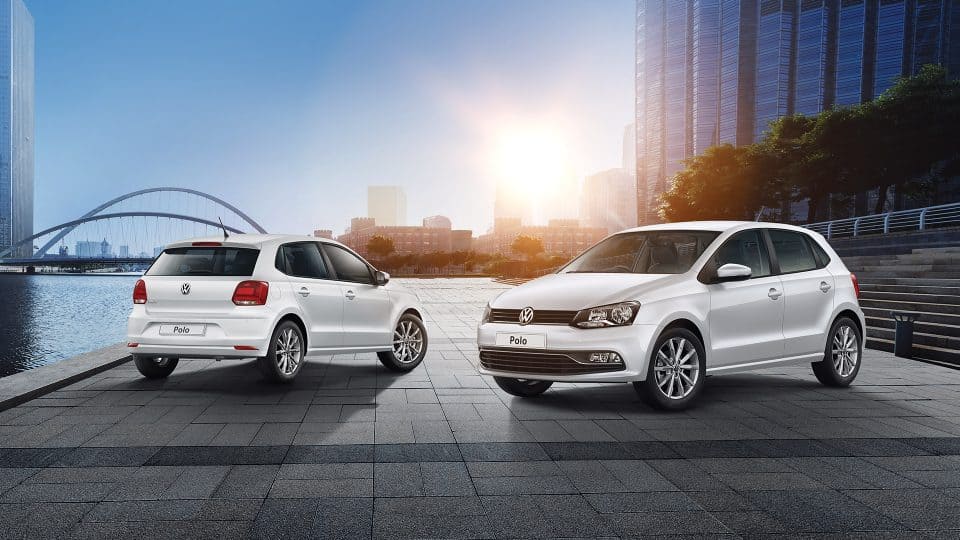 This car starts at Rs 8.30 lakh in India and comes in two engines.

The Anti-lock Braking System, that comes standard in your Volkswagen Ameo, ensures that you stop when you want to stop, without fearing unnecessary lag. Dual front airbags come standard, so you and your co-passengers are always protected in the event of a collision. 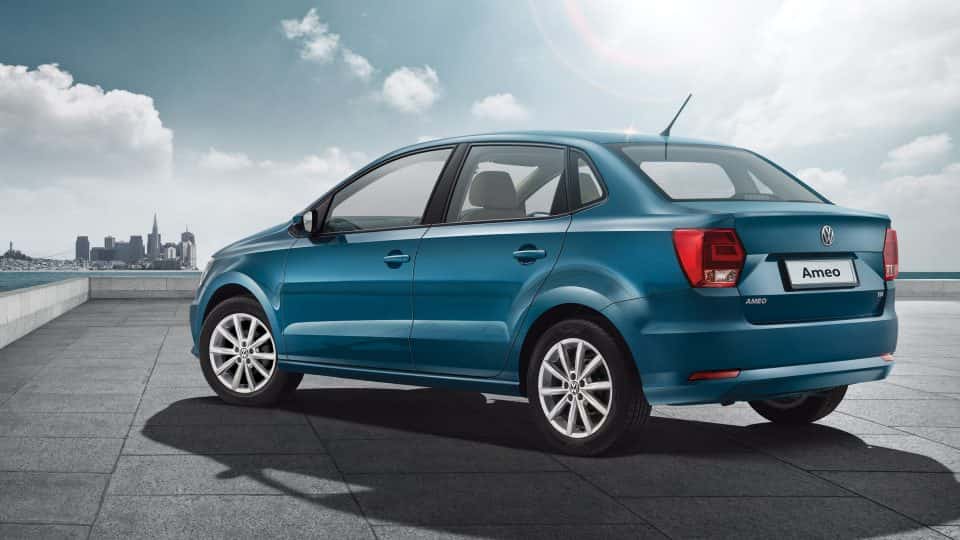 Also sit nestled comfortably as you ride in a 100% galvanised steel body that’s enclosed by a laser-welded roof. As safe as possible (or probably even more). 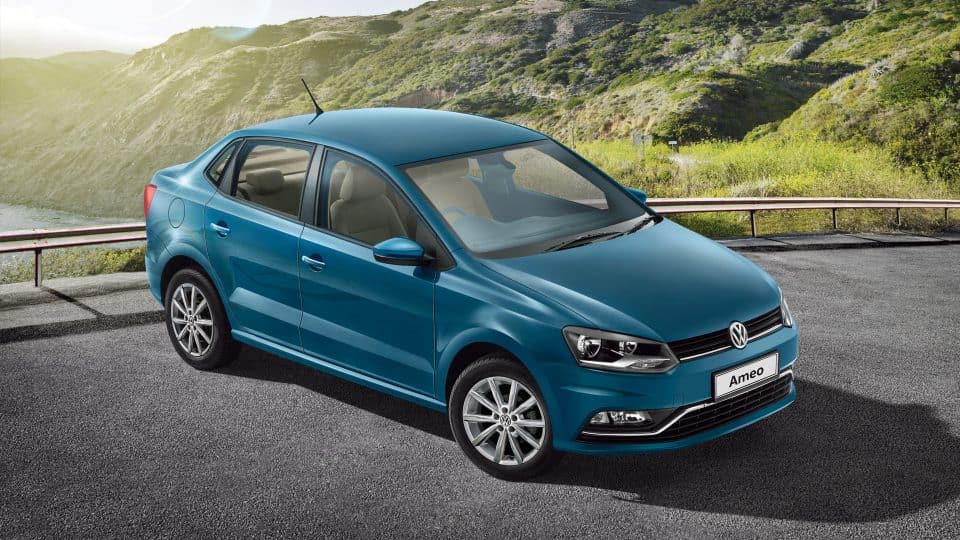