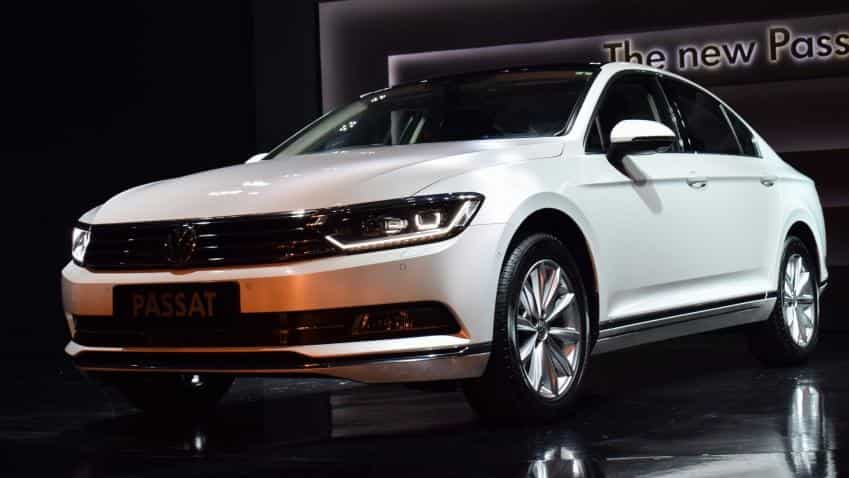 Volkswagen Group said on Thursday it plans to spend 10 billion euros ($11.8 billion) by 2025 to develop and manufacture all-electric and plug-in hybrid vehicles as it seeks to comply with upcoming stringent rules in China.

The group, which includes Volkswagen AG and Audi AG, intends to launch 15 of the so-called new energy vehicles (NEV) models over the next two to three years, and an additional 25 after 2025, China chief Jochem Heizmann told Reuters on Thursday.

China`s NEV production and sales quotas, which must be met by 2019, have prompted a flurry of electric car deals and new launches as automakers in China race to ensure they do not fall short. Automakers that do fall short will be required to buy credits.

Volkswagen currently has around 10 NEVs already on the market in China, although all are imported models with limited sales volumes, according to a company spokeswoman.

Heizmann, speaking ahead of the Guangzhou auto show, added that the group is aiming to sell 400,000 new energy vehicles per year in China by 2020 and 1.5 million per year by 2025. NEVs refer to all-electric battery cars and heavily electrified plug-in hybrids.

Heizmann said some of those models will have a 400-600km driving range on a single full charge. By comparison, Tesla`s model S has a range of 490km and as much as 632km depending on battery capacity, according to the company.

The Volkswagen Group is also confident that its group companies and their local China joint venture partners will be able to generate enough NEV sales volume to account for NEV quotas by 2019, Heizmann said, adding that there will be no need to buy credits.

"We need high volumes of new energy vehicles... we are working on full speed on that."

Tsien said both GM and its China joint-venture partners "are working to at least meet, if not exceed, those credit mandate requirements."