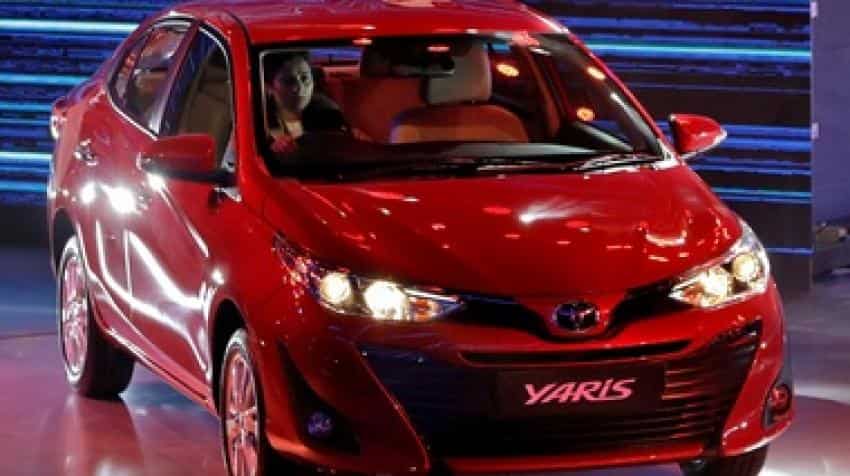 Toyota too has its kitty full with products to be launched this year. Toyota Yaris, Toyota New Camry, Toyota Rush, Toyota C-HR and Toyota Yaris Hatch are some of the cars that will hit Indian roads either in 2018 or early 2019. Image source: Reuters

Expected to be launched in August this year

Maruti Ciaz
Expected price: 9 lakh
Expected to be launched in April this year