Demand from smaller towns and rural areas is expected to improve post demonetisation in the near term on the back of a healthy rise in income. 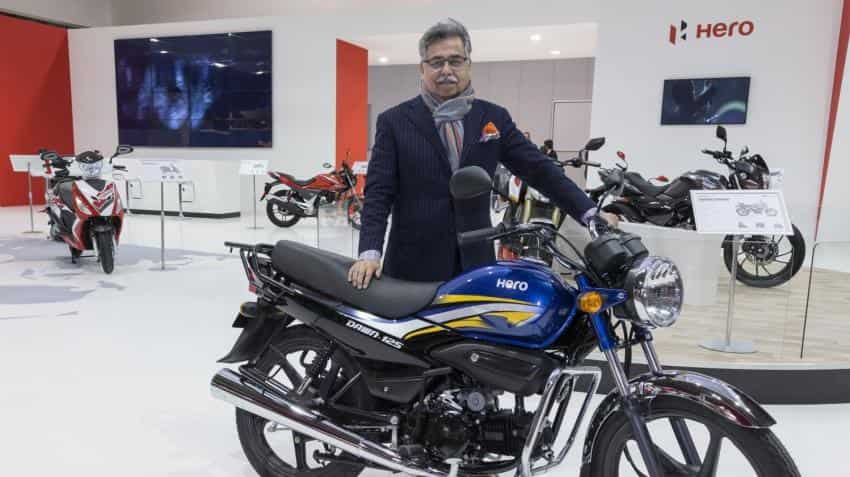 However, the growth outlook appears to be improving gradually for the two-wheeler industry from January 2017.

The report expects demand from smaller town and rural areas to improve post demonetisation in the near term on the back of a healthy rise in income. This it said will be driven by growth in agriculture produce and implementation of the 7th Pay Commission.

While sales of two-wheelers decline in January 2017 in comparison to the corresponding month last year, on a month on month basis there was an improvement as it posted a growth.

While two-wheeler sales in January 2017 declined by 7.39% from the corresponding quarter last year, it had significantly improved from the 22.04% decline in sales in December 2016, according to the Society of Indian Automobile Manufacturers (SIAM).

Apart from this, the stocks of two-wheeler companies such as Bajaj Auto, Hero MotoCorp and TVS Motors stocks have seen an surge in demand. “Despite strong price correction post demonisation, the TVS Motors stock has resumed its direction of its intermediate trend and has closed at a new life high on the weekly chart. The stock has not closed below its 50 week moving average since last 16 months which happens during period of a strong bull market,” said the report.

It added that there is an open interest gradually building up for the TVS Motors stocks since December and is up about 50% despite the demonetisation impact.

The Hero MotoCorp stock seen short covering this month as last few months had short build-up due to demonetisation.