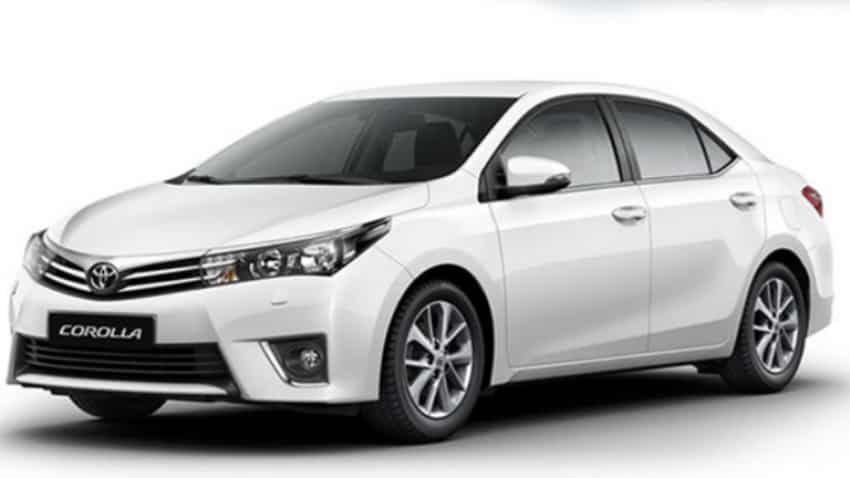 2020 Toyota Corolla teaser released ahead of its official launch on Nov 16; Check out price, specs

Japanese carmaker Toyota has unveiled the 12th generation Corolla, based on the TNGA GA-C platform, at Guangzhou Motor Show in China. There are two versions of the car- Prestige and Sporty, which will be available in China. The Prestige version will be called the Corolla in China and the Sporty version is termed as Levin.

The carmaker has revealed the market for both the versions of the car.

However, there is no news on which model of Corolla will come to India yet, according to CarDekho. But speculations are there that the company will launch the car in the country next year.

The new Corolla car is said to be longer and wider, but shorter than the India-spec version. The company reportedly said that the lowered height, wider tread and low center of gravity from the new platform helps in boosting the driving dynamics of the new car.

The new Corolla is a lot sleeker with a sharp and aggressive design at the front, said the report, adding that it comes along with a slim honeycomb mesh grille and front air dam holds the highest prominence, topped off by Toyota badge.

The car sports LED projector headlamps with axe shaped/ edgy daytime running lamps and the projector fog lamps are placed either on the air dam or the end of the front bumper. The all-new Corolla also gets machine-finished alloy wheels and wraparound LED tail lights.

The car comes with a minimalist dashboard design along with a central floating 8-inch touchscreen with Entune 3.0 system along with Apple CarPlay and Amazon Alexa connectivity in the US.

Coming to the engine front, the car reportedly gets the Toyota’s new ‘Dynamic Force’ engine, which is 2.0-litre and 4-cylinder engine, churns out 170PS of power and 200Nm of torque.

2020 Toyota Corolla teaser released ahead of its official launch on Nov 16; Check out price, specs