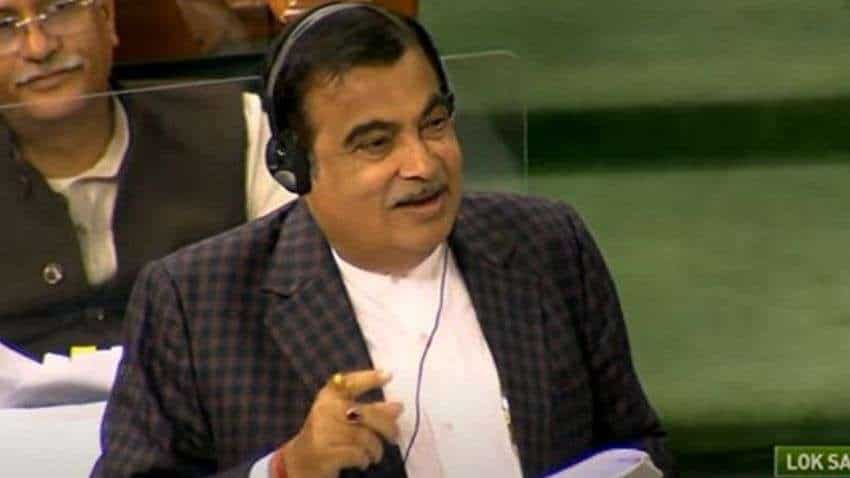 Total 1,37,191 accidents occurred on National Highways, including expressways during calendar year 2019, Parliament was informed on Thursday.

In a written reply to the Lok Sabha, Minister of Road Transport and Highways Nitin Gadkari said 1,40,843 accidents occurred on National Highways (NHs), including expressways in 2018.

He said upgradation of 6,250 km of NHs to 6-lane or higher configuration is under implementation.

In addition, Gadkari said projects of about 1,870 km have been planned for upgradation from 4-lane to 6-lane or higher configuration in the entire country.

Replying to a separate question, Gadkari said electric vehicle charging stations are to be provided by the developer as part of the Wayside Amenities (WSAs) being awarded by the National Highways Authority of India (NHAI).

He said NHAI has already awarded 39 such facilities and proposals for 103 such sites are at bidding stage.

Further, the minister said additional WSA sites, as and when identified by the Authority, would also be put up for bidding. The works which have been already awarded are expected to be completed by 2022-23.