In-car technology at a high level and infotainment is a must. If you are in love with luxurious cars, either to drive or to drive in, it means you need comfortable back and front seats, with a smooth ride, excellent drivability, refinement, and outstanding performance. 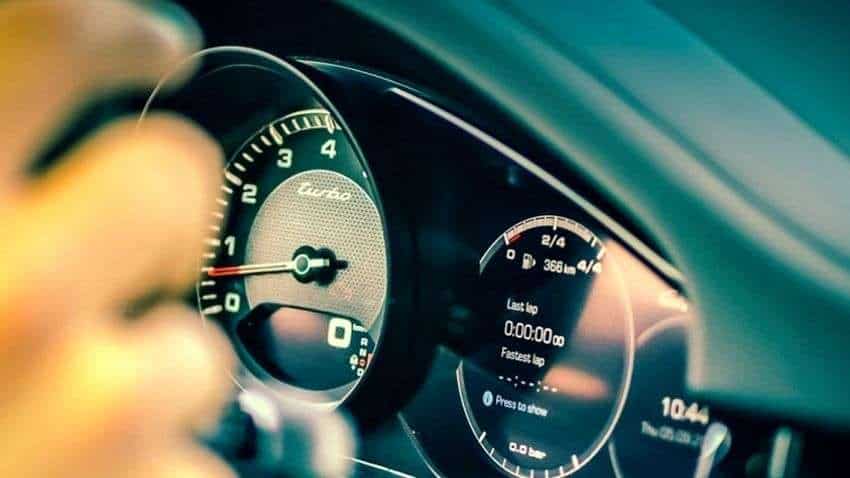 In-car technology at a high level and infotainment is a must. If you are in love with luxurious cars, either to drive or to drive in, it means you need comfortable back and front seats, with a smooth ride, excellent drivability, refinement, and outstanding performance. BMW company understands you Better; that's why BMW ranks as #4th in the list of most valuable car companies globally.

BMW was founded more than 100 years ago, i.e., in 1916. BMW group is one of the best companies in the automotive industry, and it has 13 productions. BMW groups assembled its products in more than 15 different countries, and its universal sales network is in 115 countries.

Currently, the BMW new M model BMW M5 COMPETITION MODEL is the fastest production BMW model. It is going from 0- 60 mph in 3.1 seconds.

And BMW M8 COMPETITION MODEL is the fastest speeds model of BMW.  Also, BMW Company always thinks for betterment; BMW company offer a wide range of fast sports car under your budget so that you can make your dreams come true in your budget.

This list takes in the fastest car in the world, and of course, the most luxurious cars. These cars are 5 precious gems for the world of the automotive industry. These beautiful and luxurious legends are capable of changing the face of the automobile industry. We categorized them based on their quality value, drivability, speed, and feature.

It is the most expensive car in the market, With the most powerful engine and Improved aerodynamic. It is a mid-engine sports car. It was manufactured between the years 2004 to 2007. Porsche In Germany manufactured it. Carrera GT is the number one international sports car industry of Germany. It is listed as one of the best sports cars of the 2000s. If you want speed and comfort at the same time, this vehicle is for you.

A sixteen-year-old sports car but still in the rank of top 5 fastest cars, with 267.8 mph. Veyron has the most powerful version with 8.0 lit and W 16 rated at 1186 horsepower engine.

This top-quality model was built between 2011 to 2017 and hit the highest speed record in 2014. This model also wins the title of the least safe car model on the list.

The General model built LS7 V-8 the unit pumps out up to 1,244 horsepower and 1155 pound-feet of torque. They built only 13 cars and won the title of fastest car.

This car is the fastest and most powerful version of Agera RS and won the title of the fastest car in the world in November 2017. Its quality engine hits the average speed of 277.9 mph. It built 25 cars to maintain the example. The interior and exterior design is a good match-up combination of the vehicle. Every part of the vehicle is optimized and originated from an adhesive process to make the vehicle luxurious.

Finally, we must mention BMW's two sports model cars; BMW built its reputation for its vehicle best throughout the performance. BMW Group never compromises in quality. That's why BMW ranks as #4th in the list of the most valuable car companies in the world. BMW, every model deserves its reputation. If you want to enjoy your drive in your sports car, The BMW i8 and BMW Z model is a small convertible sports car, and you can put them in the same level as Ferrari, Lamborghini, and other best sports car.