To drive volumes, BMW to create one new segment every year

After years of declining sales, the German luxe car major had posted a robust 25  per cent  volume growth in 2017 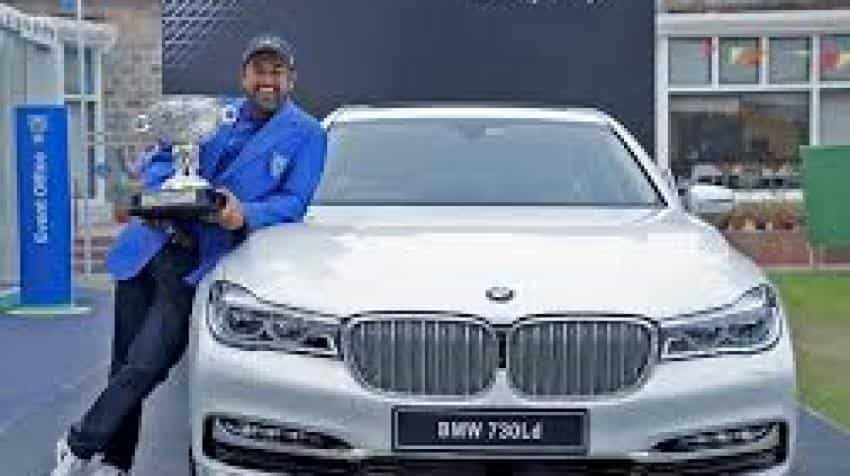 The luxury car maker will create a new category next year as well with a new X4 Coupe. Image source: PTI
Written By: PTI
RELATED NEWS

BMW India, which is on an aggressive revival path following a good show in 2017 after years of lukewarm volumes, will be creating a new segment every year going forward, to maintain the growth momentum, a senior official has said.

After years of declining sales, the German luxe car major had posted a robust 25 per cent volume growth in 2017, creating 9,800 new customers. The numbers include those sold under the BMW and the Mini brands. BMW alone clocked 9,379 units.

The second largest luxury carmaker hopes to maintain the 2017 growth rate this year as well, but is not chasing the top slot for some more time, something it lost out to compatriots Audi, and then to Mercedes since 2012.

"We will be creating a new category every year so that we bring in more customers. This year we have an entirely new segment with the new X3, which has got tremendous customer response already.

"While we already have the petrol variant of the car launched at the recent Auto Expo, we will have the diesel variant by June," BMW Group India president Vikram Pawah told PTI over phone from Delhi today.

Similarly, they will create a new category next year as well with a new X4 Coupe which will has no competition, he added.

The X3 will be in a new segment of executive sedan both, self-drive and chauffeur-driven, thereby creating an entirely new segment, he said, adding it will be launched by the middle of April.

The company, into its 11th year of operations here, had the biggest product offering at the Auto Expo this year, rolling out seven new models, and plans to launch another six more later this year.

On network expansion, Pawah said they are present in 31 cities with 43 outlets at present, and plans to touch 40 cities and 50 outlets by December 2019. That apart, the company will extend its mobiles touch points to another 50 cities, thus covering 90 top cities by December next year.

Sounding bullish about the company's two-wheeler business under the BMW Motorrad brand, which it took over from the dealers late last year, Pawah said, currently they have seven outlets, which will increase to 10 this year, selling 15 models.

At the recent Auto Expo, BMW had said Motorrad is betting on the potential of India, which it sees as one of its key strategic markets of the future.

The company started selling its premium range of motorcycles in India in 2017 and closed the year selling 252 units. It had launched two new motorbikes priced north of Rs 13.7 lakh at the Expo.

On the brand Mini, he said, the brand added 431 new customers, registering a growth of 17 per cent in 2017 and expressed confidence to maintain the tally, as it will be rolling out the new locally-made new Mini Countryman in June. The car was showcased at the Auto Expo.