Three GTs that came to India: A good year for car enthusiasts

The three cars include the Nissan GTR, Ford Mustang GT and Volkswagen GTI that was launched during 2016. 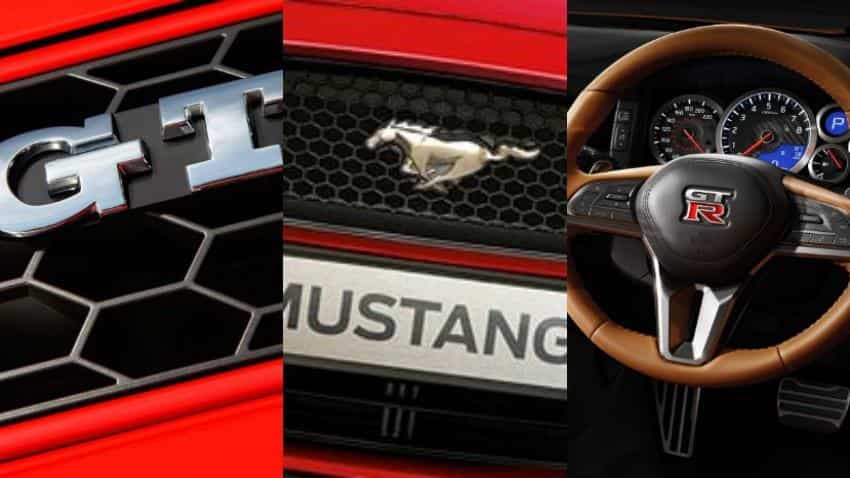 The Ford Mustang GT, the iconic American muscle car, comes with a 5.0-litre V8 petrol engine under the hood and is the sixth generation Mustang GT. The engine churns out a power of 395.5 bhp and has a torque of 515Nm. The Mustang GT was launched in four different driving modes, ie Normal, Sport+, Track and Snow/Wet modes. Each of these modes delivers power output as per the requirement. The car was launched at a steep starting price of Rs 65 lakh (ex-showroom Delhi).

The Volkswagen GTI comes packed with a 1.8-litre 4-cylinder turbocharged petrol engine that dishes out a power of 189 bhp and 250Nm torque. The car can do 0-100 kmph in just 6.7 seconds and has a top speed of 235 km per hour. It is the only gearbox on offer in the country with the 7-speed DSG.

While Volkswagen launched the 3-door hatch in India first, it will launch the 5-door version soon next year. This hot hatch is one of the most affordable at Rs 25.65 lakh (ex-showroom Thane) and was the cheapest of the performance cars to launch this year in India.

The Nissan GTR was the last to arrive on Indian shores in December, but was one of the most anticipated. The GT-R comes with a 3.8-litre V6 24-valve twin- turbocharged engine with each unit handcrafted by the company's own Takumi technicians.

This engine even beats the Ford Mustang GT in terms of power as it dishes out a whopping 562bhp and torque of 637Nm at its peak. It can do 0-100 km/hour in just 3 seconds. The engine comes with a 6-speed automatic gearbox. However, with high power comes at a high price, as the Nissan GT-R was launched at Rs 1.99 crore.

Some of the other performance cars launched prior to 2016 include the Fiat Abarth 595 Competizione with much lower power of 157.8 bhp and 230Nm torque. It is also priced much higher than the VW GTI at Rs 29.85 lakh (ex-showroom Delhi).