This is stopping Electric Vehicle sale growth in India

Electric vehicle sales in India in the ongoing fiscal are likely to be around 74,000 units as confusion over FAME II scheme is affecting growth, according to a senior official of industry body SMEV. 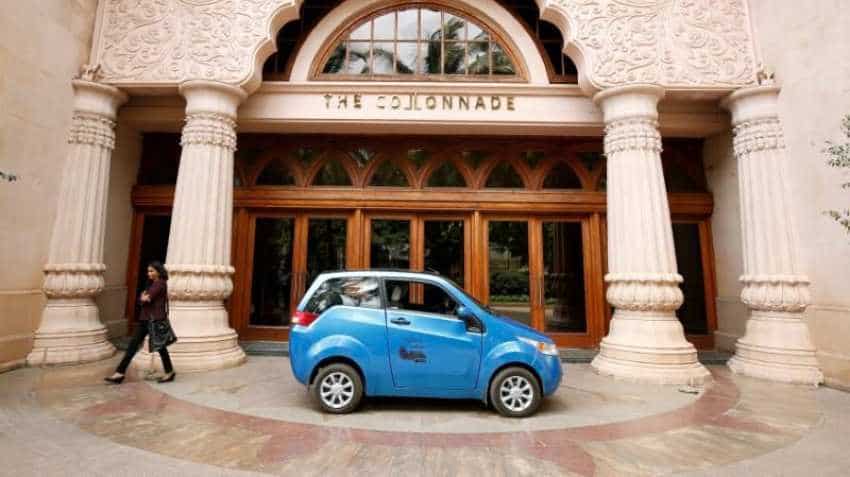 Electric vehicle sales in India in the ongoing fiscal are likely to be around 74,000 units as confusion over FAME II scheme is affecting growth, according to a senior official of industry body SMEV. In 2017-2018, as per Society of Manufacturers of Electric Vehicles (SMEV) data, EV sales stood at around 56,000 units as against about 25,000 units in 2016-17. "If FAME II scheme would have come and had the manufacturers started preparing from April, we would have touched 1 lakh units of EV sales this fiscal," SMEV Director General Sohinder Gill told PTI.

He further said, "Amidst the chaos and confusion (around FAME II) sales of EV will be around 74,000 units this fiscal." Earlier this month, Heavy Industries Minister Anant Geete had said the government would announce the FAME II scheme for promotion of electric vehicles in India as FAME I was coming to an end by the end of September. However, the expected announcement at the MOVE Global Mobility Summit held on September 7-8 did not come.

In April, the government had extended the phase 1 of the FAME India scheme by six months till September-end or till the second phase is approved. The first phase of the scheme was initially proposed for two years till March 31, 2017 but was extended twice for six months up to March 31, 2018. It was expected that the second phase of the scheme spanning five years would offer subsidy to all categories of electric vehicles, including two-wheelers, three-wheelers and four-wheelers including taxis and electric buses used in public transportation, to promote green vehicles and check pollution. Gill said in the first six months of the ongoing fiscal the industry has done around 35,000 units of EVs, most of which are two-wheelers with cars accounting for less than 700 units. "In the last two years, many manufacturers have started using lithium ion batteries which has increased quality of electric two-wheelers as compared to those which were powered by lead acid batteries," he said. This has helped in gaining consumer confidence, he added.

However, he said the electric two-wheelers continue to be costlier when compared to petrol versions and there was a need for incentives in the short term to fuel demand.