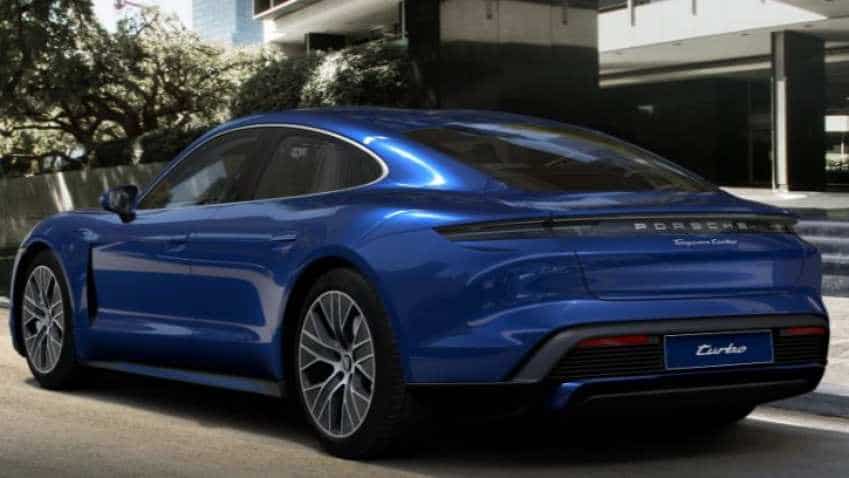 Porsche Taycan, the first all-electric sports car, has been unveiled! Parent Volkswagen is looking to increase its battery-powered vehicles portfolio. Porsche Taycan price is likely to be $150,900 (Rs 1 crore approx) for the Turbo and $185,000 (Rs 1.3 crore approx) for the Turbo S. The Taycan can recharge 100 kilometres (62 miles) in just four minutes and has a total range of 500 kilometres and is expected to be the flag-carrier in VW’s massive drive to unseat e-car pioneer Elon Musk led Tesla. However, despite all its engineering and designs skills, the world’s largest automaker, VW has struggled to compete with Tesla.

The wraps came off Wednesday at simultaneous events in its three biggest markets where Porsche churned out roaring sports cars for seven decades. The debut of the e-Tron from the sister company Audi, a challenger to the Model X sport-utility vehicle, was marred by delays and a recall. Tesla chief Elon Musk has meanwhile expanded in the segment with lower-priced Model 3, which started selling in Europe this year and will be starting its production in China soon. 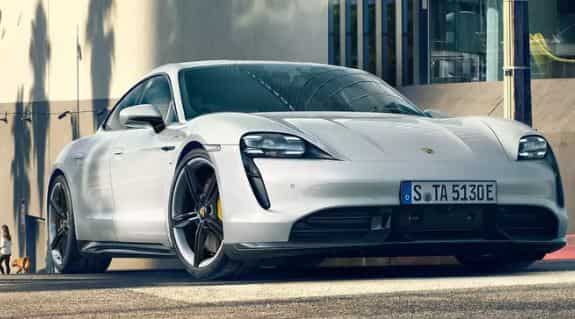 Meanwhile, Taycan and the mass-market VW ID.3 will be on display in the Frankfurt auto show next week and are slated to start production later this year. The Taycan is expected to be a turning point for Porsche and the industry as it raises the technical bar for electric vehicles beyond Tesla. The sleek, four-door sedan- Taycan will go head-to-head with Tesla’s Model S, after Mercedes-Benz, Jaguar, and Audi have gone for SUVs to expand their electric-car portfolio. 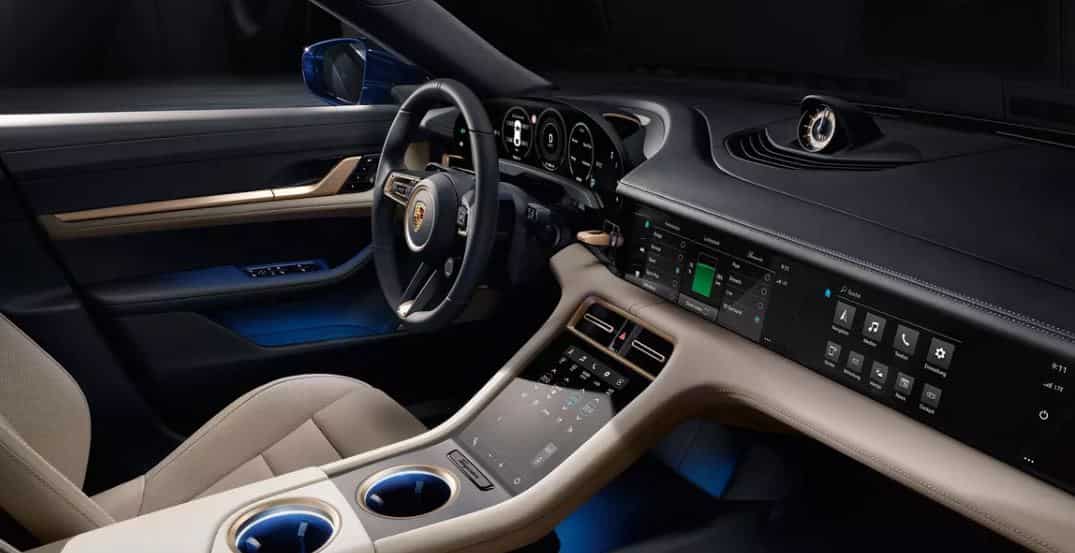 Porsche has witnessed decent sales of existing models like the Panamera four-door coupe, with over half of the customers in Europe going for partially emissions-free options. Also to ease concerns over converting to a fully electric lifestyle, the carmaker is installing fast chargers at dealerships in both U.S. and Europe.