Tesla received its first big shipment of Model 3 vehicles at the Zeebrugge port for European deliveries that began a day later. 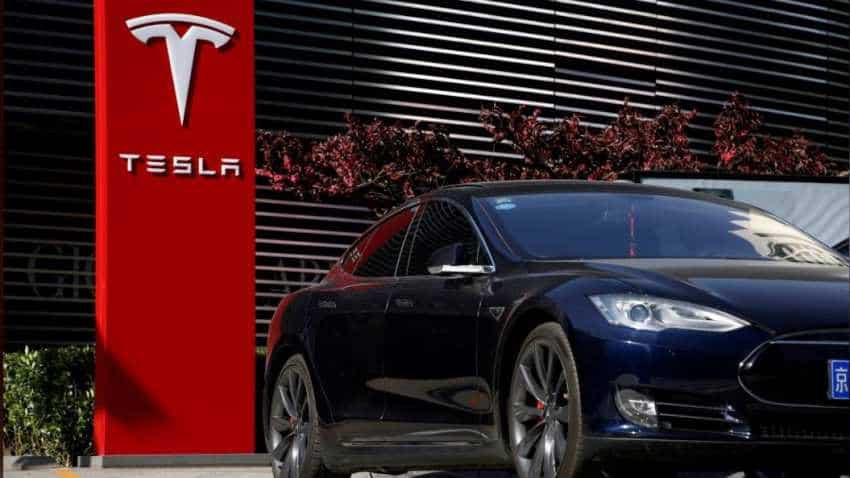 Electric Vehicle (EV) maker Tesla is ending its contract with the firm preparing the cars at the port due to complications, barely a week after its first shipment of Model 3 arrived in Europe.

"Tesla has decided to handle the delivery preparation of Model 3 itself in order to accelerate the process.

"The decision came after Elon Musk visited the Zeebrugge port and there was also a day-long national strike that affected port workers and reportedly resulted in delaying some Tesla deliveries," the Electrek reported late on Friday.

Tesla received its first big shipment of Model 3 vehicles at the Zeebrugge port for European deliveries that began a day later.

The EV maker had hired a company called ICO to handle 3,000 Model 3 shipments per week coming to Europe.

ICO will no longer prepare the vehicles after unloading them from the ships, according to the Belgium News.

The company is still involved in some parts of the process, but about 100 ICO workers, hired specifically for the Model 3 contract, were told not to show up to work, the Electrek report added.

The carmaker announced Model 3 as its mass-market offering at $35,000 with a new Mid-Range battery pack that is expected to go about 200 miles.

The Long-Range battery version of the car is priced a bit higher at $49,000 and can go 310 miles on a single charge.