In commercial vehicles (CV), the company's domestic sales continued to grow in October 2018 at 39,420 units, higher by 22%, over last year October, led by the continued acceptance of the BS4 products. 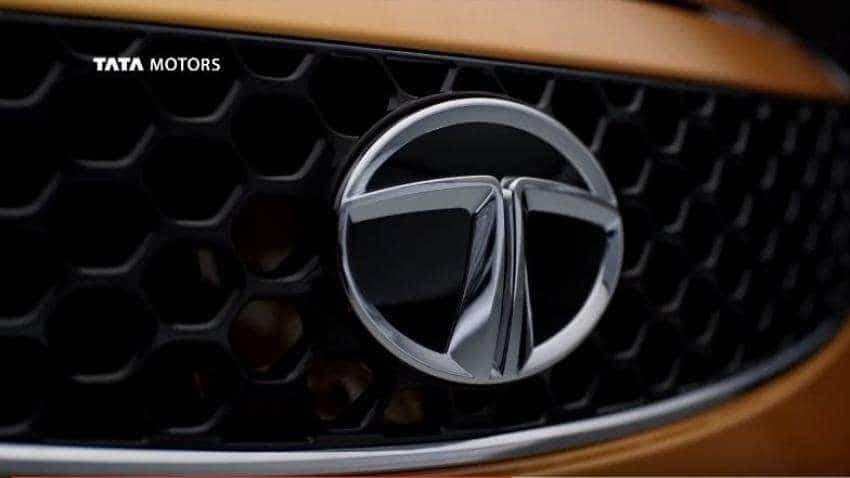 Tata Motors witnessed strong growth of 18% in its October 2018 sales, by selling a total  57,710 vehicles as against 48,886 units over last year due to the continued strong sales performance of its Commercial and Passenger Vehicles Business in the domestic market. The share price of Tata Motors ended muted on Sensex at Rs 178.75 per piece up 0.06%. Cumulative sales for the domestic market (April-October 2018) was at 397,062 units compared to 291,673 units over last year, a growth of 36%.

In commercial vehicles (CV), the company's domestic sales continued to grow in October 2018 at 39,420 units, higher by 22%, over last year October, led by the continued acceptance of the BS4 products.  Cumulative sales for the fiscal (April-October 2018) at 271,907 have grown by 40% over last year same period.

In its press release, Tata Motors said, " Despite the liquidity constraints faced as of mid September, the commercial vehicles industry continues to grow
on the back of strong economic activities, with growth in Index of Industry production (IIP) and core sectors. An early resolution to the liquidity crunch issue in the market will help sustain the growth momentum with fundamental drivers of demand still positive."

Meanwhile, the M&HCV truck segment continued its strong growth momentum with 13,185 units, a growth of 16% over last year. Whereas, the I&LCV truck segment reported a significant performance at 4,841 units, growth of 29%, over October 2017.

As for  SCV Cargo and Pickup segment, the company continued its growth momentum with sales of 18,209 units, up by 30%, over October 2017. Also the  commercial passenger carrier segment recorded sales of 3,185 units, lower by 2% as compared to October 2017.

Tata Motors  expects the fervour to continue with the introduction of Tata Harrier in early 2019.