Tigor is the rechristened version of the Kite 5 concept car which was first showcased at the Autoexpo 2016. 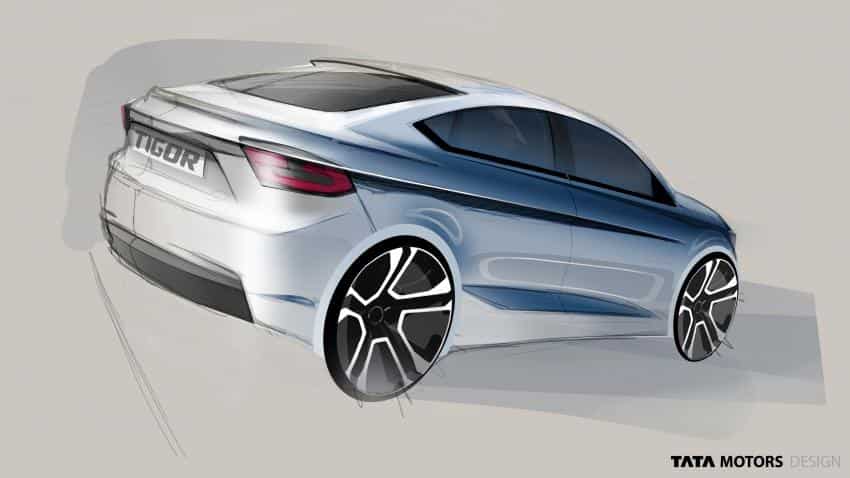 Tata Motors announced that it will commercially launch its latest compact sedan Tigor. This come after the launch of Tiago early last year. The Tigor is the rechristened version of the Kite 5 concept car which was first showcased at the Autoexpo 2016.

After #Tiago it's #Tigor that would be joining young @TataMotors line up as compact sedan. Commercial launch soon @ZeeBusiness @Zeegnition

The Tata Tigor is the next offering of the 'Impact' design language and is targeted at young, talented and confident individuals who express their individuality with a unique style of their own, said the company in a release. Tata Tigor will cater to a design and attitude led consumer and will be India’s 1st ‘Styleback’, it added.

Mayank Pareek, President, Passenger Vehicle Business Unit, Tata Motors said, “After Hexa, we are speeding towards our next market introduction, the Tata Tigor which opens a new category of style and attitude in this segment. The break-free design dynamics of Tata Tigor makes it India’s 1st ‘Styleback’. We will announce its commercial launch soon and are excited to see the IMPACT of the ‘Styleback’ on our customers.

For Hexa, we are spending more on experiential marketing: Vivek Srivatsa, Tata Motors