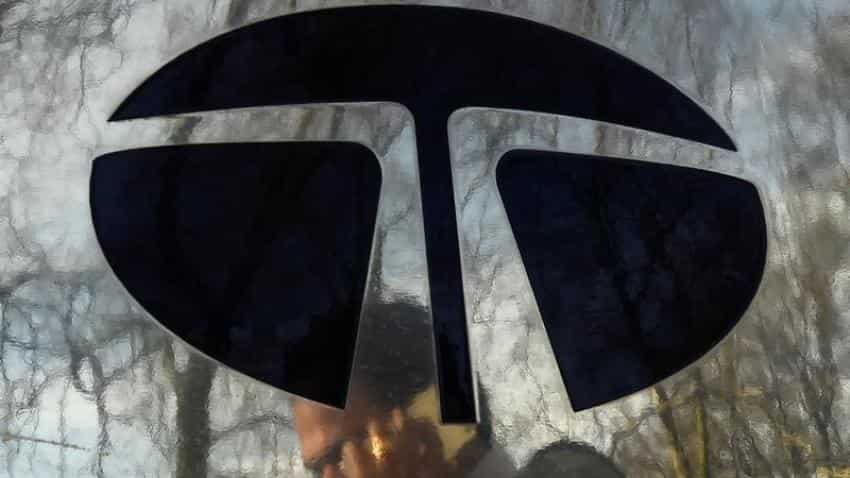 This year all eyes are on the sports car that Tata Motors will unveil on March 7. Photo: Reuters
Written By: PTI
RELATED NEWS

From the humble Indica to a sports car, Tata Motors is marking its 20th year of participation at the Geneva International Motor Show with a leap of faith to the future.

The homegrown auto major has used the platform to showcase its several prototypes and concepts starting with the Indica in 1998 -- the company's first passenger car -- and the ill-fated Nano in 2008, among others.

This year all eyes are on the sports car that Tata Motors will unveil on March 7. It will be the first product to be launched under the company's new sub-brand TAMO that will house niche segment models with advanced technologies.

"We are gearing up to unveil our soon-to-be-launched product line-up for the mainstream business and our first innovation from TAMO, our new sub-brand," a Tata Motors spokesperson said.

At the time of announcement of the TAMO sub-brand, Tata Motors Managing Director and CEO Guenter Butschek had stated that the company needed a different way to get into the future.

"To secure our future in a rapidly changing environment, the advanced mobility solutions space is of utmost importance. The introduction of TAMO will help us co-design India's automotive footprint by taking new technologies and mobility concepts as a new ecosystem," he had said.

Positioned as a core to the company's transformation journey 'FutuReady', TAMO has also been set up to act as an open platform to network with global startups and leading tech companies, get access to trends, innovations and solutions, for the design of exciting future products and services.

The sports car will be a showcase of progress made by Tata Motors under its new initiative. Geneva International Motor Show has also witnessed Tata Motors displaying Pixel, a city car concept for Europe and Megapixel that denoted the company's future design direction in 2011 and 2012.

Last year, the company had showcased hatchback TIAGO and the compact sedan TIGOR, under the codename Kite 5 along with HEXA Tuff, a personalised version of the recently launched HEXA.

"Over the last two decades, Tata Motors has showcased a range of path breaking products and innovative concepts at the Geneva International Motor Show, this year being a very special one," the spokesperson said.