The Super Blue Blood Moon is the trifecta of a Blue Moon, a Lunar Eclipse and a Super Moon, a sight one gets to witness rarely. 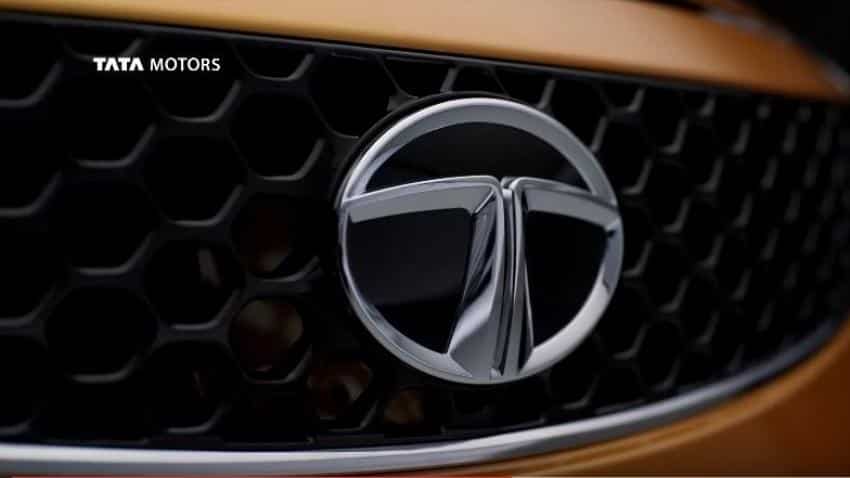 In bid to celebrate the Tata Group’s 150th year, Tata Motors has launched its all new #ChaseTheSuperMoon campaign.

The campaign will go live today – on a night, which will also witness the occurrence of an extremely rare celestial event taking place after 150 years – ‘The Super Blue Blood Moon’.

The Super Blue Blood Moon is the trifecta of a Blue Moon, a Lunar Eclipse and a Super Moon, a sight one gets to witness rarely.

Built on the company’s brand philosophy, the ‘Moon’ TVC was created with the view of communicating the brand tagline ‘Connecting Aspirations’ to all.

In the TVC, ‘Reaching for the moon’ was used as a symbolic depiction of people in different Tata Motors’ vehicles chasing a massive moon on the horizon and finally reaching up to it, as their aspirations.

As part of this campaign, Tata Motors will release #ChaseTheSuperMoon video across social platforms.

Additionally, the company will also host a contest wherein the digital audience will be asked to capture and share their moment with the super moon.

From the entries received, the company will showcase selected best photos on its social media pages.