The company will also wait for wider availability of BS- VI fuel in India before rushing them to launch vehicles complying with the stricter emission norm, said JLR. 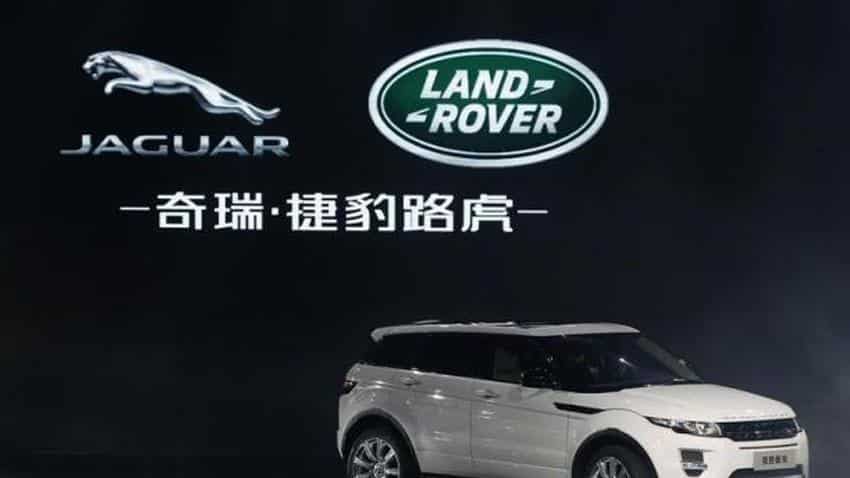 India is looking at 100 per cent EV for public transport and 40 per cent of personal vehicles by 2030.

Tata Motors-owned Jaguar Land Rover is ready with electric vehicles (EV) in its global portfolio but bringing them to India will depend on the EV policy, according to JLR's head of operations here.

The company will also wait for wider availability of BS- VI fuel in India before rushing them to launch vehicles complying with the stricter emission norm, said JLR India President and Managing Director Rohit Suri.

"As far as the company is concerned, we have the product available to us. The question will be when would we bring them to India? That, we will have to watch how the ecosystem in India develops itself, which should be dependent on what kind of policy the government actually brings into play," Suri told PTI in an interview.

He further said: "The EV policy is still not out. So we are waiting for that, what's there in the policy. Depending on that we will have to formulate our strategy how to enter."

India is looking at 100 per cent EV for public transport and 40 per cent of personal vehicles by 2030.

Reiterating the company's preparedness for EVs, he said, "There are a slew of products already being prepared, many many more are going to be coming up. First reveal is going to happen in Geneva (Motor Show) this year with the Jaguar iPace. So starting with that, which is a completely full EV, we have the products."

Suri, however, said the company has no plans to rush its launch here in India.

"There is not point in getting a full EV now with no charging infrastructure available. You'll only be inconveniencing the customer. You have to have the infrastructures and it is very critical for completely electric cars," he said.

When asked if JLR was ready to bring BS-VI compliant vehicles ahead of April 2020 deadline, like rival Mercedes- Benz has done, he replied in the negative.

"We have BS VI equivalent cars already available. We have to be careful about what kind of fuel is available and where is it available," Suri said.

He said it doesn't make sense to launch BS-VI vehicles when the customer cannot drive it out of the National Capital Region (NCR) due to fuel availability constraints elsewhere.

Last year Petroleum and Natural Gas Ministry's had announced plans to advance availability of BS-VI fuel in NCR by two years to April 1, 2018.

M&M to sell controlling stake in Peugeot Motocycles to Mutares