Japanese automaker Suzuki Motor Corporation (SMC) is preparing to commence vehicle production from its third unit in Gujarat from April next year, even as it on Thursday projected a 14 per cent decline in consolidated net sales for the ongoing fiscal based on its performance in India amid the coronavirus pandemic 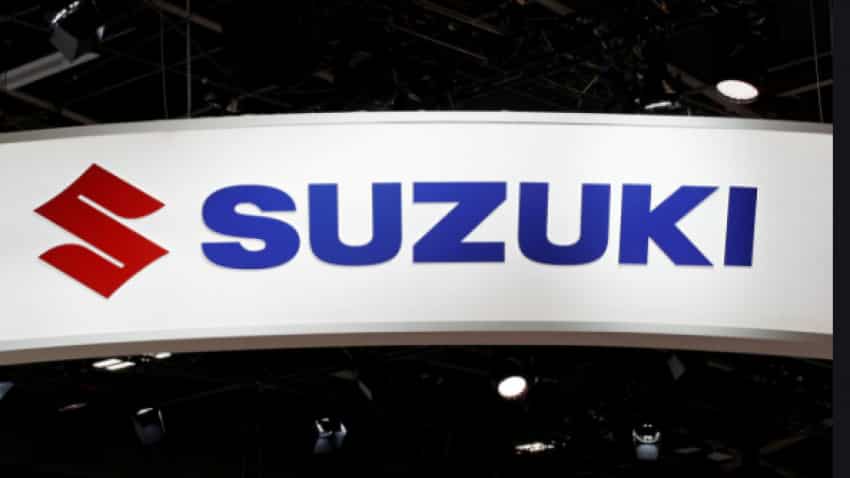 Japanese automaker Suzuki Motor Corporation (SMC) is preparing to commence vehicle production from its third unit in Gujarat from April next year, even as it on Thursday projected a 14 per cent decline in consolidated net sales for the ongoing fiscal based on its performance in India amid the coronavirus pandemic.

In a regulatory filing, Maruti Suzuki India said Suzuki Motor Gujarat Pvt Ltd (SMG), a wholly-owned subsidiary of SMC, has completed construction of its plant number three at Hansalpur, Gujarat.
SMG currently has two units at Hansalpur at Gujarat with a total capacity of 5 lakh units per annum. It exclusively supplies vehicles to Maruti Suzuki India.

"SMG is now starting preparations to commence vehicle manufacturing (plant No 3) from April 2021 onwards. Production volume from the plant will depend upon business conditions and market demand," the filing said.

Last month, SMG had achieved a cumulative 10 lakh production milestone, becoming the fastest production site of Suzuki to achieve the record in 3 years and 9 months since starting production in February 2017.

In another development, SMC has projected a 14 per cent decline in its consolidated net sales at 3,000 billion yen.

SMC said previously, the forecasts for consolidated operating results for the ongoing fiscal "were undetermined since we were unable to rationally calculate the forecasts owing to the spread of the new coronavirus pandemic in the company's major market of India".

However, it said based on the latest situation and the trends in the company's operating results, it has been able to give a forecast.

With respect to the outlook for the ongoing fiscal, "automobile sales in India, considering the pandemic situation, we have calculated as 80 per cent year-on-year, taking into concern certain amount of its risk."
SMC said for the July-September period, the company "gradually restarted production and sales activities according with the lift of lockdown orders in Japan and India, which are the important markets for our group".

"However, it is uncertain when the new coronavirus infection will end in India. In addition, a second wave of the new coronavirus is concerned in Japan and mainly northern hemisphere countries where winter approaches. Therefore, the severe situation that the company needs to pay attention to is expected to continue," it said.

"The decreased net sales and income for April-June could not be covered with recovery of sales in India and Japan, and efforts to decrease expenses for July-September," the company said.

It further said that first in the six months April-September 2020 period, "15,417 million yen equivalent to fixed expenses related to production suspension due to lockdown in countries including India and Hungary to prevent the spread of the new coronavirus pandemic was recorded as extraordinary loss". PTI