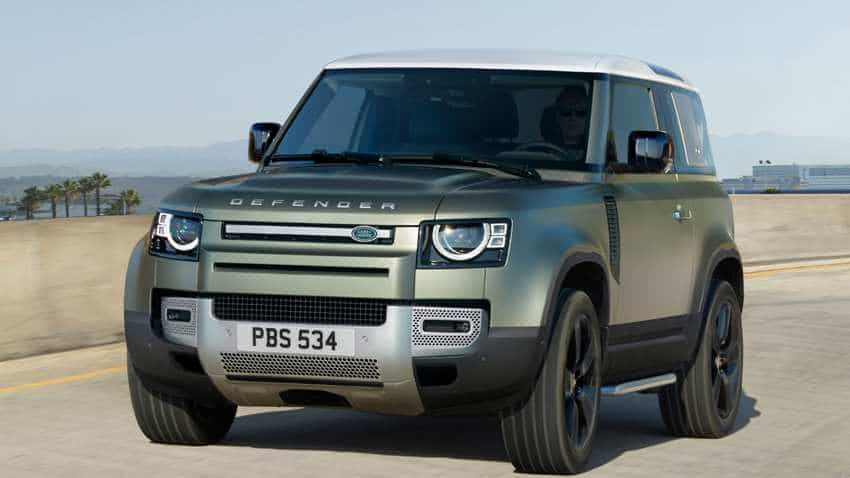 Jaguar Land Rover on Tuesday officially revealed the all new Land Rover Defender at Frankfurt Motor Show. According to the automotive giant, "New Defender is built for adventurous hearts and curious minds, for those who know the value of community and strive to make a difference."

Introducing the new Land Rover Defender, Gerry McGovern, Chief Design Officer, Land Rover, said: “The new Defender is respectful of its past but is not harnessed by it. This is a new Defender for a New Age. Its unique personality is accentuated by its distinctive silhouette and optimum proportions, which make it both highly desirable and seriously capable – a visually compelling 4x4 that wears its design and engineering integrity with uncompromised commitment.” 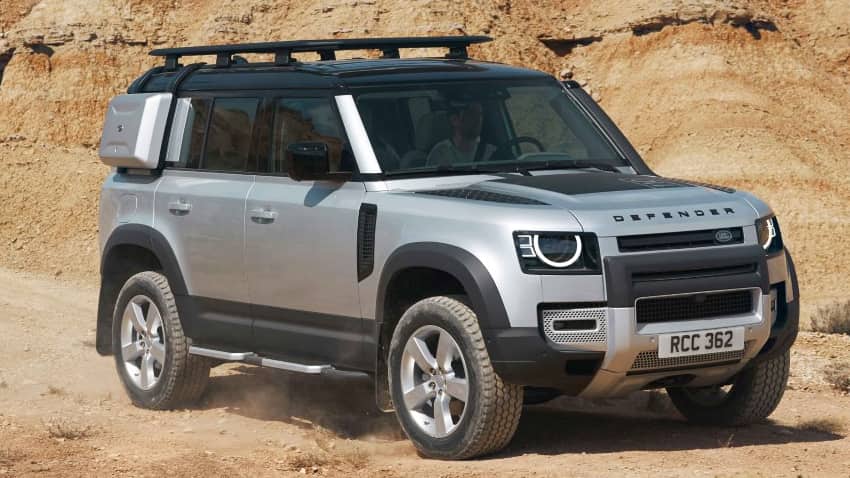 - Electrified powertrains introduced to Defender with advanced mild-hybrid and plug-in electric vehicle options, as well as powerful and efficient petrol and diesel engines 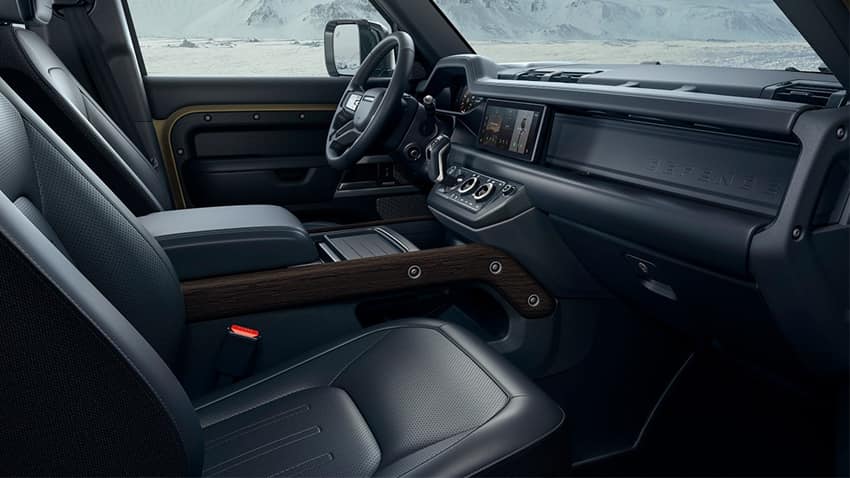 - Debuts new Pivi Pro infotainment featuring an intuitive interface while Software-Over-The-Air updates provide the latest software at all times, anywhere in the world

- The functional, durable and flexible interior is unique with exposed structural elements and a central front jump seat – perfect for sharing adventures with the family

-Defender 110 available with 5+2 seating in four distinct Accessory Packs (Explorer, Adventure, Country and Urban) and with 170 individual accessories, will be joined by a smaller Defender 90 and versatile and durable commercial models 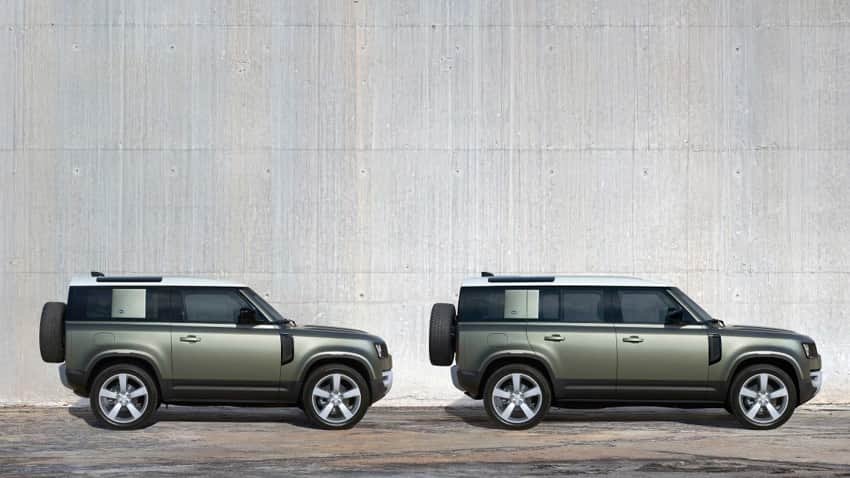 "Beside the peerless luxury and refinement of the Range Rover family and the highly capable and versatile Discovery SUVs, new Defender completes the Land Rover dynasty. The 110 is just the start for  this family of the most capable and durable 4x4s in the world. It will be swiftly followed by a compact, short wheelbase 90, before a pair of practical commercial models join the line-up in 2020," Land Rover said in a statement.