Rudratej Singh has more than 25 years of experience and has held multiple leadership positions both in the automotive and non-automotive industry. 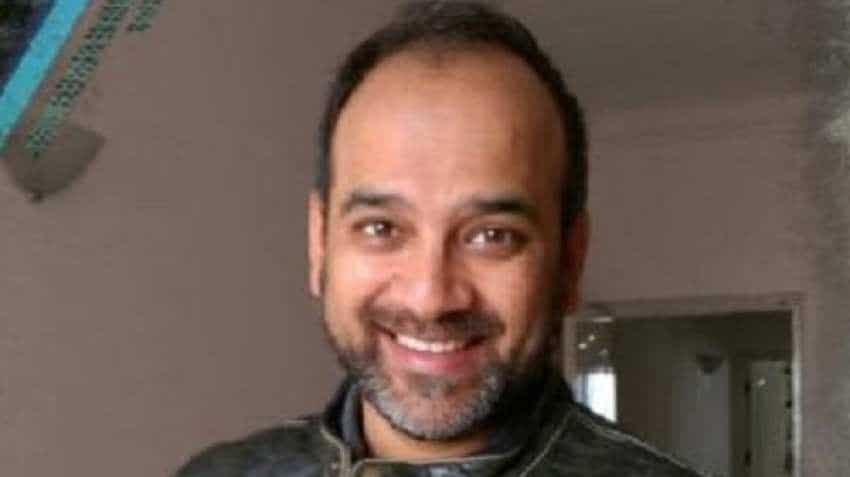 German auto major BMW Group Wednesday announced the appointment of ex-Royal Enfield global president Rudratej Singh as President and CEO of its Indian operations. The appointment will be effective from August 1, 2019, BMW Group India said in a statement. Singh has more than 25 years of experience and has held multiple leadership positions both in the automotive and non-automotive industry, it added.

In his last assignment, Singh was the Global President at Royal Enfield and before that he worked with Unilever in India and international markets for over 16 years.

"As a priority market for the BMW Group, India presents tremendous potential for future growth and development for the luxury automotive segment," he added.

Earlier in August 2018, Vikram Pawah, president, BMW Group India was appointed as the chief executive officer of BMW Group Australia and New Zealand. Since then, Hans-Christian Baertels, Director, Finance and Administration at BMW Group India has been working as the acting president.

BMW i4 launch date: Luxury electric Sedan set to be launched tomorrow; from range on single charge to innovative technologies- All you need to know

BMW i4: BMW to launch all-electric sedan i4 in India next month - Check details here