In the tweet that  Mahindra Group Chairman, Anand Mahindra posted recently, he confirmed the arrival of the iconic Jawa Motorcycles. 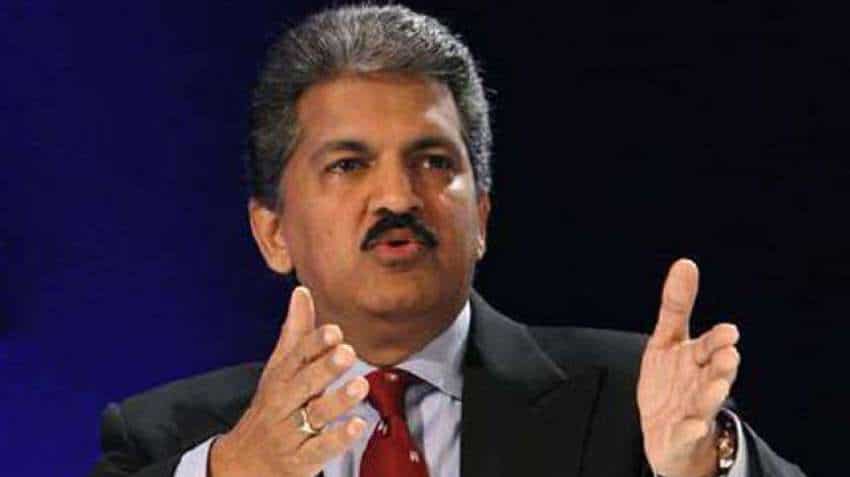 Mahindra Two-Wheeler is about to relaunch the Jawa brand in India  this year.  The news of the the forthcoming Jawa motorcycles has been revealed by none other than the Mahindra Group Chairman, Anand Mahindra. In the tweet that he posted recently, he confirmed the arrival of the iconic Jawa Motorcycles.

Earlier on 28th June he has tweeted, giving hints about the imminent launch of the Jawa bikes.

We all know about the advice to ‘Dance in the rain..’ But with Jawa’s imminent resurrection you can’t blame me for pushing this avatar of the quote... https://t.co/JUGcprTLfE pic.twitter.com/lCBtX6fEQN

He was then asked by one of his curious followers whether Jawa Bikes will be launched by this year or not. Answering the query, he replied “Happening this year.” However, the tweet has not  revealed the month or the date of the launch of the bike in his tweet.

Mahindra Two-wheelers revealed the plan to relaunch Jawa Motorcycles in late 2016 for the very first time . As of now, there are no confirmed news about the details of  motorbikes, but if industry rumors are to be believed, the new Jawa bike for India may use the Mahindra Mojos power train and it can borrow its design from international model. Competing with the same segment as  Royal Enfield motorcycles, Mahindra may plan to give it a neo-retro look, which is quite popular in Indian market these days.

Jawa Motorcycles is the Czech motorcycle brand. It is owned by Classic Legends, which happens to be Mahindra's subsidiary company. The company will be producing the bikes at the its  Pithampur plant. Classic Legends Private Limited was incorporated by Mahindra in 2016 and it operates to manufacture and sell two-wheelers, both globally as well as in the domestic market.