Revolt will expand its dealership network to Bangalore, Jaipur and Surat this month. 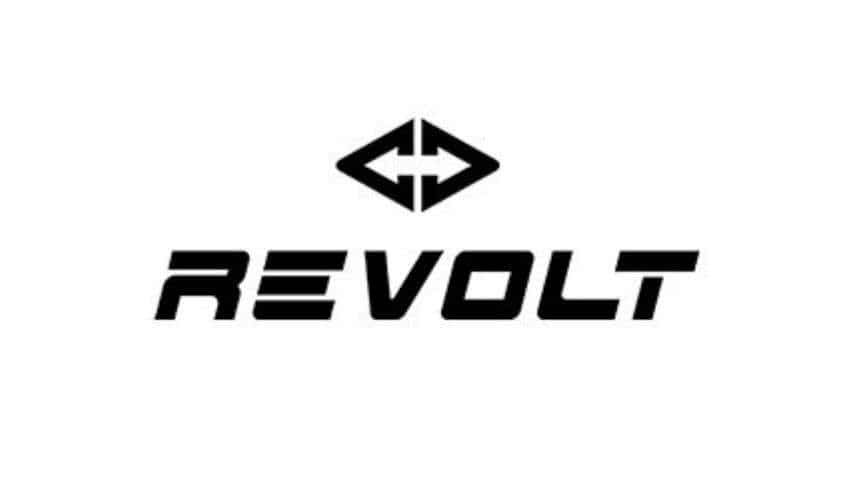 RattanIndia-backed electric motorcycles firm Revolt will expand its dealership network to Bangalore, Jaipur and Surat this month, the company said in a statement on Wednesday.

"With starting operations in these three new cities, Revolt will have a footprint across nine major cities. The company is working to expand its pan-India network even further in coming months," it added.

Customers in Surat and Jaipur will get additional incentives as Gujarat and Rajasthan have already announced the incentives for EV buyers.

According to the statement, customers will get a rebate of up to Rs 30,000 on electric bikes in Gujarat and incentives up to Rs 10,690 and a refund of 2.5 per cent GST for electric bike customers in Rajasthan.

"Revolt has been witnessing robust demand for its electric bikes, particularly with rising petrol prices. Revolt electric bikes provide great savings for its customers with running costs as low as Rs 9 per 100 kilometres," the statement said.