Le Maire told AFP that Paris might consider reducing the state's 15-percent stake in Renault if it led to a "more solid" alliance between the Japanese and French firm. 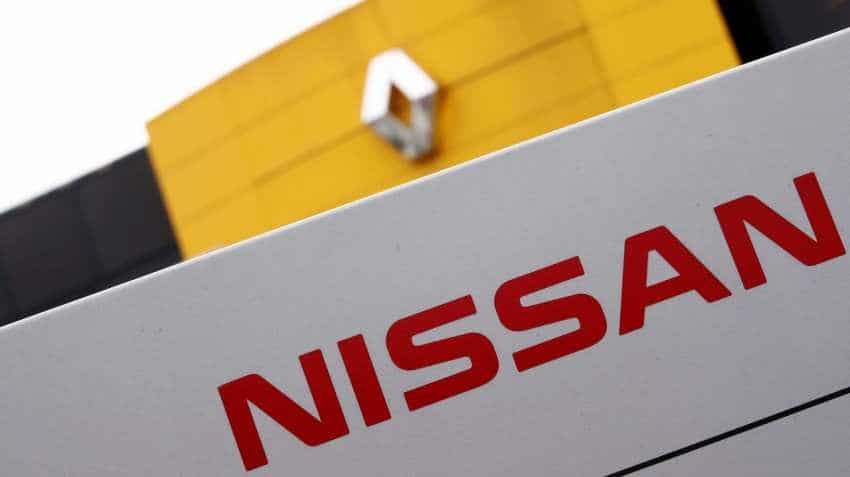 As Italian-US carmaker Fiat Chrysler has pulled the plug on its proposed merger with Renault, France is ready to consider cutting its stake in Renault to consolidate the latter's alliance with Nissan, said Finance Minister Bruno Le Maire said in Fukuoka, Japan on Saturday, according to an AFP report. Fiat Chrysler has reportedly cited political resistance in Paris to be the reason behind opting out of the proposed merger with Renault.

Le Maire told AFP, on the sidelines of the G20 finance ministers meeting in Japan, that Paris might consider reducing the state's 15-percent stake in Renault if it led to a "more solid" alliance between the Japanese and French firms, adding "We can reduce the state's stake in Renault's capital. This is not a problem as long as, at the end of the process, we have a more solid auto sector and a more solid alliance between the two great car manufacturers Nissan and Renault."

Last week, FCA reportedly stunned the auto world with a proposed "merger of equals" with Renault that would -- together with Renault's Japanese partners Nissan and Mitsubishi Motors -- create a car giant spanning the globe. The combined group would have been by far the world's biggest, with total sales of some 15 million vehicles, compared to both Volkswagen and Toyota, which sell around 10.6 million apiece, AFP report said.

The deal, however, collapsed suddenly on Thursday, with FCA laying the blame at the door of Paris. It stated, "It has become clear that the political conditions in France do not currently exist for such a combination to proceed successfully."

The French minister was quoted as saying Renault should concentrate on forging closer ties with its Japanese partner Nissan before seeking other alliances, and warned, "Otherwise, everything risks collapsing like a house of cards."

Renault is reportedly pushing for a complete merger but there is deep scepticism of the plan at Nissan.