Reliance Industries Ltd (RIL) and bp have partnered with all-electric ride-hailing platform BluSmart to set up a network of electric vehicle charging stations across India. 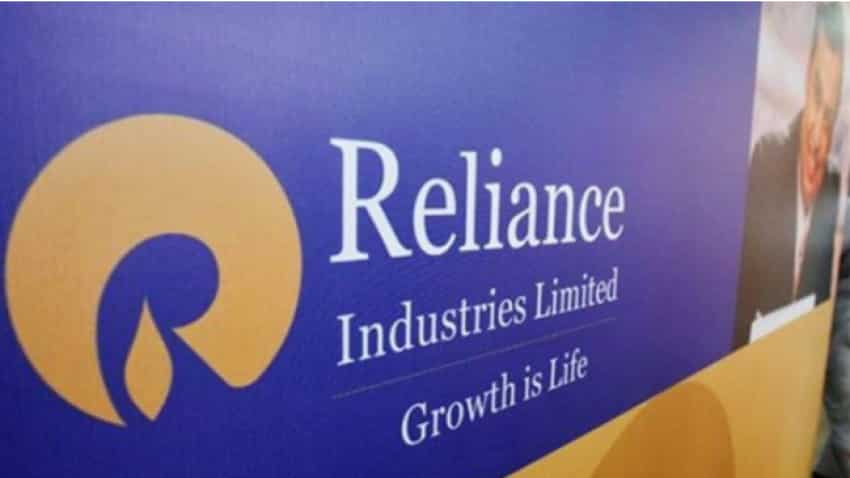 Billionaire Mukesh Ambani-led Reliance Industries Ltd (RIL) and British oil and gas company bp have partnered with BluSmart to set up a network of electric vehicle (EV) charging stations across India. Announcing the decision on Thursday to mark the World EV Day, both the companies have issued a joint press statement saying that their joint venture Jio-bp will roll out the first phase of the proposed network in the National Capital Region.

“Jio-bp, the fuels and mobility joint venture between Reliance Industries Limited and bp announced a partnership with BluSmart, India's first and largest all-electric ride-hailing platform to set up a network of commercial large scale EV charging stations,” said the statement.

Speaking on the collaboration, Harish C Mehta, Chief Executive Officer, Jio-bp said: “Leveraging bp’s learnings from the UK with bp Pulse, where they have the country’s largest EV charging network, from Germany through their Aral brand, Jio-bp intends to bring in the latest in EV technology to our consumers.”

Echoing his views, Anmol Jaggi, Co-Founder and CEO, BluSmart, said this partnership will be scaled up in the future to create some of the largest EV charging stations on the planet.

“Our partnership with Jio-bp is a true testament of our ability to provide world-class EV charging infrastructure solutions for India…EV Superhubs are the future of EV charging as it provides seamless charging access to consumers and ride-hailing fleets and we will be jointly building some of the largest EV Superhubs in the world," said Anmol Jaggi.

The RIL’s plan to set up large scale EV stations comes in the backdrop of the company’s aggressive bid to become a major player in the country’s emerging clean energy business.

“In 2016, Jio bridged the digital divide and by launching a New Energy Business in 2021, the company aims to bridge the green energy divide,” the RIL Chairman had said while addressing the company’s shareholders during its 44th Annual General Meeting (AGM) this July.

Ambani further said that Reliance will spend Rs 60,000 crore to set up the Dhirubhai Ambani Green Energy Giga Complex at Jam Nagar in Gujarat. The company will make an additional investment of Rs 15,000 crore in the value chain, partnerships and future technologies, including upstream and downstream industries in the clean energy sector, he added.