The PLI scheme is open to existing automotive companies as well as new investors who are currently not in the automobile or auto component manufacturing business. 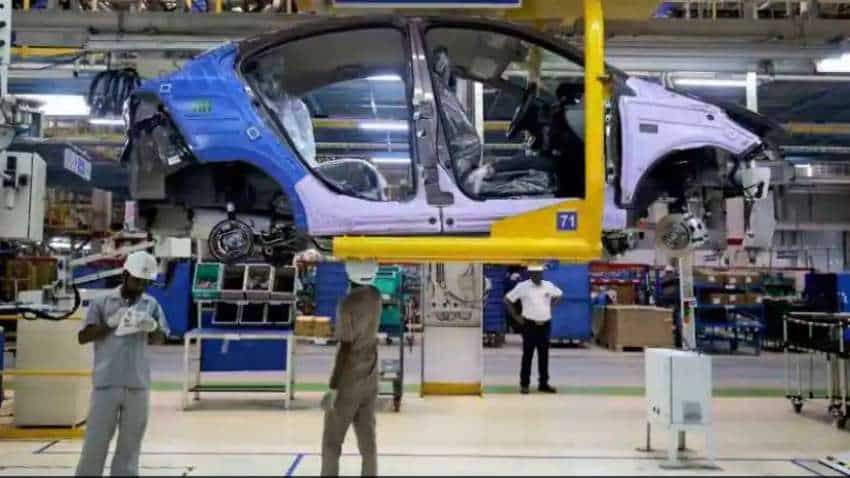 The 25,938-crore production linked incentive (PLI) scheme for the auto sector focuses on promoting the manufacturing of advanced automotive technology products like electric and hydrogen-fuel vehicles, but excludes conventional petrol, diesel and CNG segments, according to a top official.

Heavy Industry Secretary Arun Goel explained that there is no need to give benefits to ICE (internal combustion engine) segment as it has sufficient capacity in the country. The PLI scheme is incentivising only advanced automotive technologies or auto components whose supply chains are weak, dormant or non-existing.

The PLI scheme is open to existing automotive companies as well as new investors who are currently not in the automobile or auto component manufacturing business.

"We are giving the incentives for new investments in new technologies," he told PTI, adding ICE technology is already existing and "we have sufficient capacity in our country, we have strong supply chains (in that). So what we are incentivising is the supply chains which are weak, dormant or non-existent".

He added that ICE technology has been here for the last 100 years, so where is the need to incentivise it or subsidise it.

Explaining further, he said if one looks at the world, the share of advanced automotive technologies would reach 30 per cent by 2030 from 18 per cent at present and in India that is only 3 per cent, because India is a low value market.

In advanced automotive technologies, whatever vehicles are being made in India, parts for that are largely imported and for exports, "we are not occupying that space," he said.

Citing an example of sunroof, he said there are many such components of ICE which are as of today not made in India, they would be incentivised under the scheme, he said.

"In terms of vehicles, because ICE is an old technology, it's already existing, there is no need to incentivise. What we are not manufacturing today - EV, hydrogen fuel cell vehicles, which will be there in the future, so that's what is being incentivised," the secretary said.

He also said that the ministry would soon notify the scheme and come out with detailed guidelines.

When asked whether US-based electric car major Tesla will be a big taker of this scheme, he said this is a production linked incentive scheme and if a company would fulfil the criteria, bring in investments, "we shall be paying the incentives as per the sales they generate out of the advanced automotive technology".

He added that the scheme is meeting all the cost disabilities which Tesla is talking about for India.

Goel said that when any company would do calculations, India is going to be the most attractive in the world.

On reducing the funds for the scheme from Rs 57,043 crore to Rs 25,938 crore now, he said the ministry has identified the needs of the sector.

"...What the Indian auto sector already has and what it needs to add. So the government after stakeholder consultation with all the industry, identified the additions required and...For that the cost disability, pointed out by the industry has been fully met with the incentive (which) is going to be paid to the extent up to 18 per cent...And for that the fund requirement is this (Rs 25,938 crore) what was approved today..So no cut has been approved on the fund requirement for this," he said.

The champion OEM incentive scheme is a sales value linked scheme and is applicable on battery electric and hydrogen fuel cell vehicles of all segments.