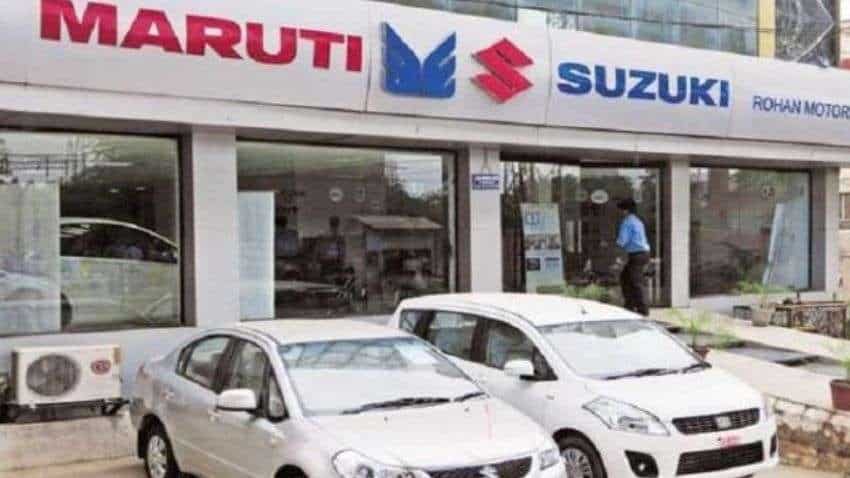 Are you planning to purchase a car from Maruti Suzuki? The largest automobile manufacturer of the country, Maruti Suzuki is all set to increase its prices from July. The largest car manufacturer in the country confirmed that the company will increase the prices across models from the second quarter. The prices will vary from model to model. However, the company has still now, not announced the rates of the proposed hikes in prices.

According to a PTI report, in a regulatory filing, Maruti Suzuki said, "Over the past year, the cost of the company's vehicles continue to be adversely impacted due to increase in various input costs. Hence, it has become imperative for the company to pass on some impact of the above additional cost to customers through a price rise."

The reason behind the hike in the prices is because of the impact due to the increase in various input costs. Therefore, the company has to pass on some impact of the above additional cost to the customers through a price rise.

Maruti Suzuki added that the price rise has been planned in the second quarter (July-September period) of the current financial year and as stated earlier the rise will vary across different models.

Incidentally, on April 16, Maruti Suzuki announced the weighted average price increase in ex-Showroom Prices (Delhi) across models of 1.6 per cent. On January 18, 2021, the automobile manufacturer had announced price hike of selected models by Up to Rs 34,000 due to the rise in input costs.

It has to be noted that the Maruti Suzuki sells a range of models from entry-level hatchback Alto to S-CROSS, which are priced between Rs 2.99 lakh and Rs 12.39 (ex-showroom prices Delhi) lakh, respectively.