Automobile dealers' body FADA Friday said retail sales of passenger vehicles (PV) in May declined by 1 per cent to 2,51,049 units as compared with the same period last year 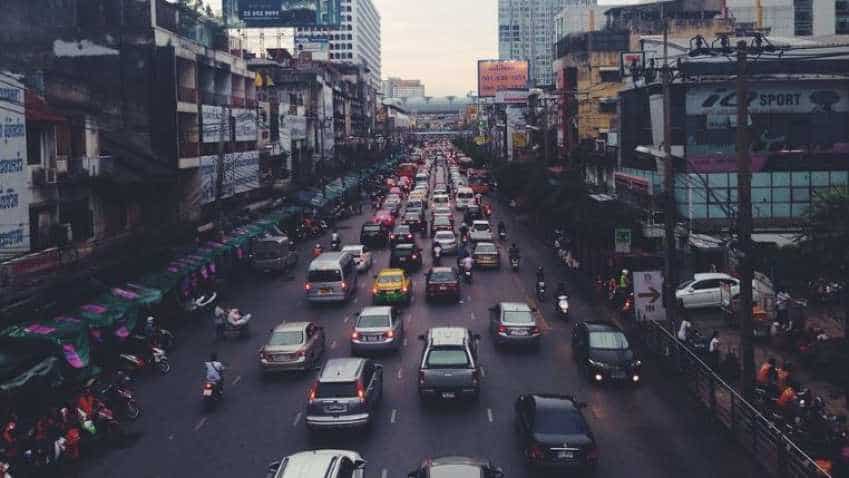 FADA: Retail sales of passenger vehicles (PV) in May declined by 1 percent to 2,51,049. Image source: Pixabay

Automobile dealers' body FADA Friday said retail sales of passenger vehicles (PV) in May declined by 1 per cent to 2,51,049 units as compared with the same period last year. PV sales stood at 2,53,463 units in May 2018, according to the Federation of Automobile Dealers Associations (FADA). Two-wheeler sales declined by 8.6 per cent to 14,07,361 units last month as compared with 15,40,377 units in the year-ago period. Commercial vehicle sales dropped by 7.8 per cent to 62,551 units against 67,847 units in May last year.

Three-wheeler sales saw a dip of 4 per cent to 50,959 units last month from 53,108 units in the same period last year. Total sales across categories declined by 7.5 per cent to 17,71,920 units in May as against 19,14,795 units in the same month last year. "Even though on a month on month basis, there was an uptick in vehicle registrations, all categories of vehicles de-grew when compared on yero on year basis," FADA President Ashish Harsharaj Kale said in a statement.

It should also be noted that May last year had a very high base and had witnessed second highest registrations on a monthly basis in the last fiscal, he added. Kale expressed serious concerns over the increase of two wheeler inventory and appealed to the companies to regulate the same at 21 days level. "High inventory at this juncture is an added liability on the auto dealers especially when the current environment is witnessing negative sales growth combined with extremely tight working capital availability," he added.

On outlook, Kale said: "We expect the near-term outlook of the next 4-6 weeks to be similar to last month with overall auto retails continuing to be under strain across all verticals." Passenger vehicle wholesales had witnessed the steepest drop in nearly 18 years, falling by over 20 per cent in May.