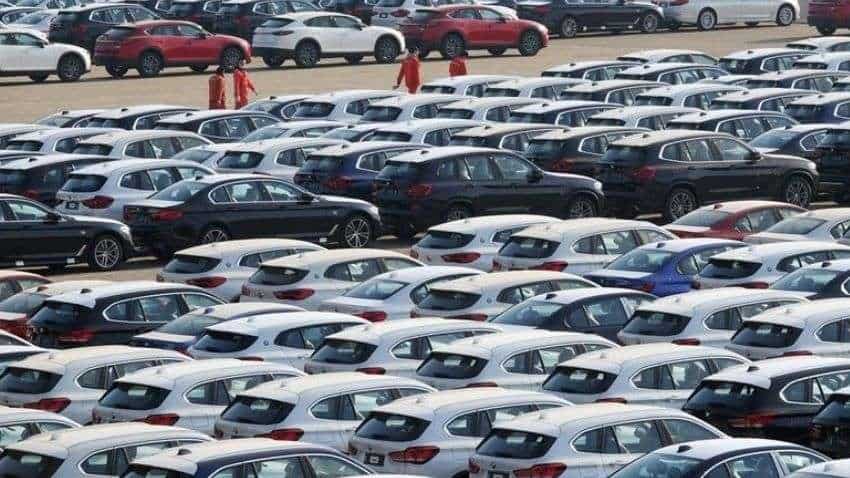 As per the latest data by Society of Indian Automobile Manufacturers (SIAM), two-wheeler dispatches to dealers also witnessed a dip of 17 per cent at 15,28,472 units, compared to 18,49,546 in September 2020.

Last month, the total production of passenger vehicles, three wheelers, two wheelers and quadricycles stood at 2,125,304 units, a drop of 19 per cent as compared to September 2020.

In the July-September quarter, passenger vehicle wholesales, however, witnessed a marginal increase of 2 per cent to 7,41,300 units as compared with 7,26,232 units in the same period of last fiscal.

Indian automobile industry continues to face new challenges. While on one hand, we are seeing a revival in vehicle demand, on the other hand, shortage of semiconductor chips is causing a major concern for the industry. Many members have curtailed their production plans," SIAM President Kenichi Ayukawa said.

Coupled with the festive season demand, this has led to long waiting time for the customers on popular models of some segments, he added.

"High raw material prices also continue to be a challenge. The industry is taking all possible measures to mitigate the impact of such supply chain issues and optimise production," Ayukawa noted.