Officially confirmed! MG Hector bookings to begin from this date - Check how to book this SUV online 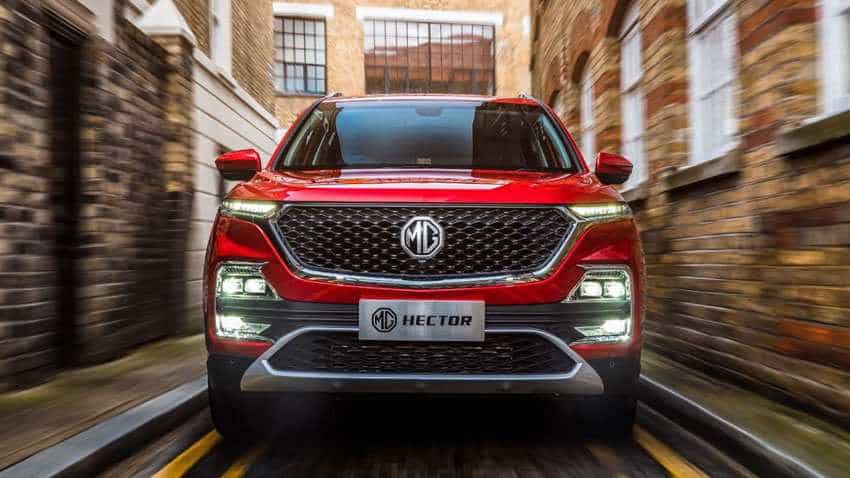 The Hector will be available in both petrol and diesel engines.

It's good news for car enthusiasts who were waiting to book the recently unveiled SUV - HECTOR - British automaker Morris Garages (MG) Motor. MG Motor India on Thursday announced that bookings for its first vehicle in India i.e HECTOR will begin on June 4, 2019.

How to book MG HECTOR?

MG will begin online bookings at 12 noon on June 4 on its website, mgmotor.co.in, and will initially support it across 120 centers in India.

The deliveries will start from June end.

The carmaker aims to expand this reach to a total of 250 centres by September this year. MG Motor will soon begin dispatches of the Hector from its Halol (Gujarat) plant to its network across 50 cities in India.

After the announcement of the opening of bookings, Rajeev Chaba, President and Managing Director, MG Motor India, said, "As India’s first internet car with 50+ connected features, the Hector will come with 19 exclusive product features, making it the new benchmark in its segment. Customers will be able to experience the Hector first-hand very soon and we are ready to welcome new customers into the world of MG.”

MG Motor recently unveiled its first internet car Hector in the country, slated for the launch next month. The MG Motor India, which is a wholly-owned subsidiary of China's SAIC Motor Corp, plans to expand its portfolio in India to four products, including an electric SUV by next year-end.

Besides, with over 50 connected features it will also be the first 48V hybrid SUV with 19 exclusive features. 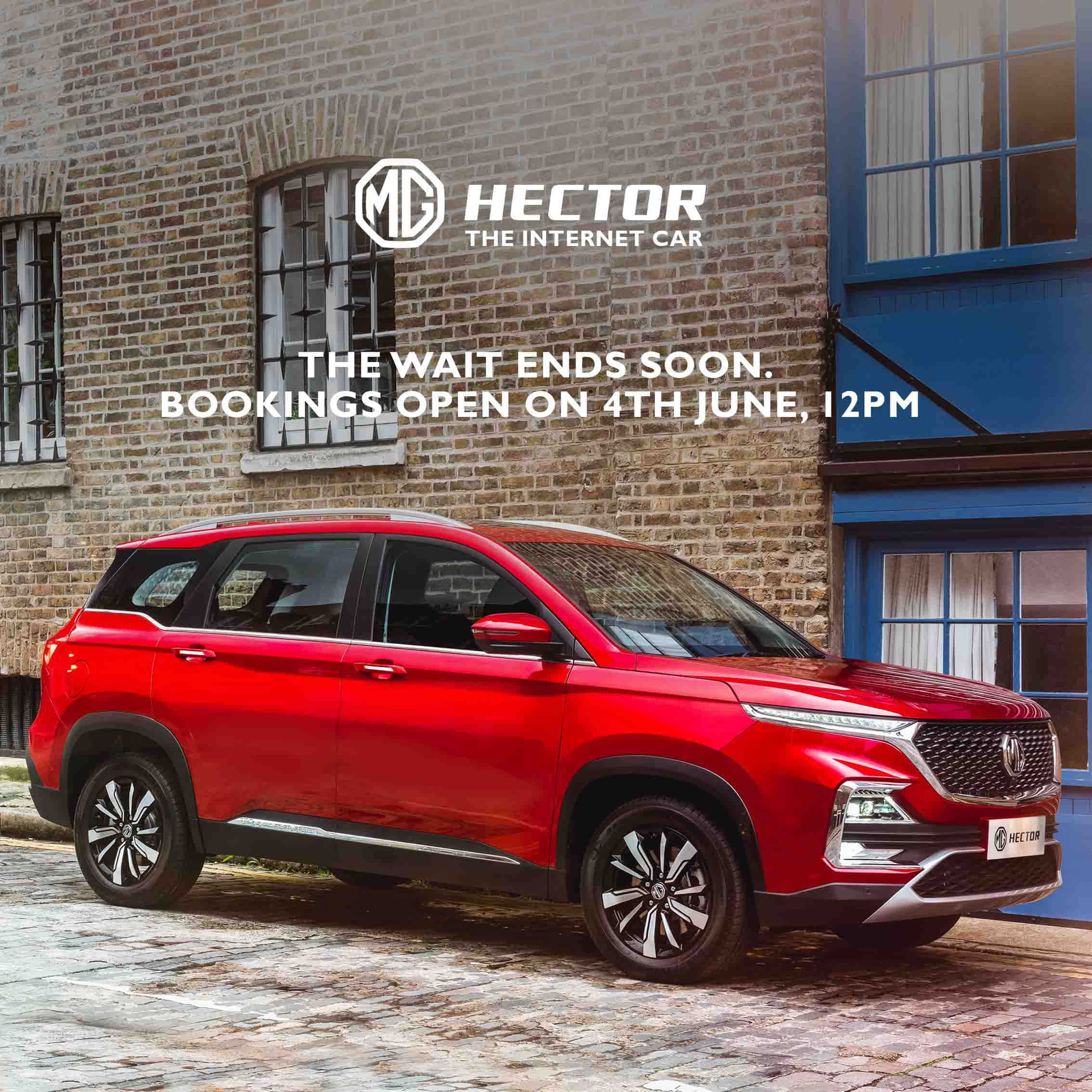 .
The mid-size Hector would stir up the competition in the Rs 12-25 lakh vehicle segment, which already has the presence of Mahindra's XUV 500, Tata Harrier, Jeep Compass, Hyundai's Creta, among others.

The Hector will be available in both petrol and diesel engines.

The company has made an investment of Rs 2,200 crore to refurbish the Halol manufacturing facility and roll out its first product, the Hector, from the facility. With plans to soon introduce its brand of vehicles in the Indian market, MG Motor India has commenced its manufacturing operations at its car manufacturing plant at Halol in Gujarat. The first of these modern MG cars - “HECTOR” will be made available to the Indian customers in June 2019.