The company, which already has partnerships in the industy with companies such as carmaker Tesla and China`s Baidu, makes computer graphics chips and has also been expanding into technology for self-driving cars. 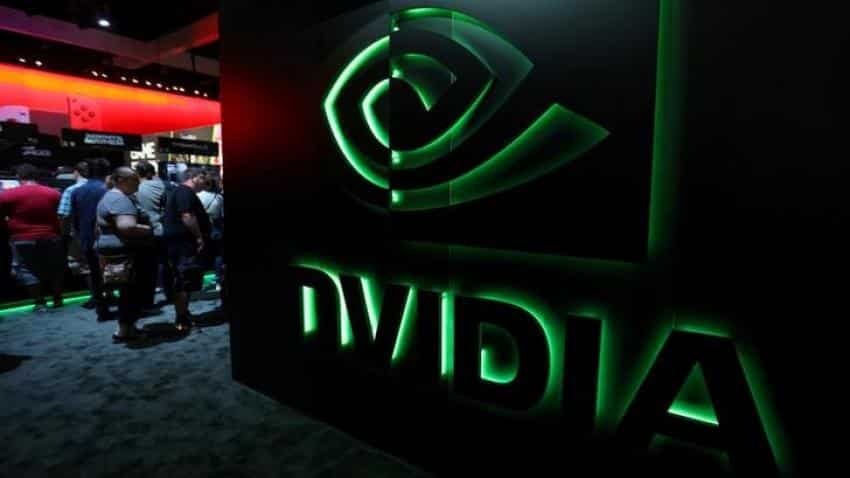 The company, which already has partnerships in the industy with companies such as carmaker Tesla and China`s Baidu, makes computer graphics chips and has also been expanding into technology for self-driving cars.

Uber has been using Nvidia`s GPU computing technology since its first test fleet of Volvo SC90 SUVS were deployed in 2016 in Pittsburgh and Phoenix.

Uber`s autonomous driving program has been shaken this year by a lawsuit filed in San Francisco by rival Waymo alleging trade secret theft.

Nevertheless, Nvidia said development of the Uber self-driving program had gained steam, with one million autonomous miles being driven in just the past 100 days.

With Volkswagen, Nvidia said it was infusing its artificial intelligence technology into the German automakers` future lineup, using Nvidia`s new Drive IX platform. The technology will enable so-called "intelligent co-pilot" capabilities based on processing sensor data inside and outside the car.

So far, 320 companies involved in self-driving cars - whether software developers, automakers and their suppliers, sensor and mapping companies - are using Nvidia Drive, formerly branded as the Drive PX2, the company said.

Nvidia also said its first Xavier processors would be delivered to customers this quarter. The system on a chip delivers 30 trillion operations per second using 30 watts of power.

Bets that Nvidia will become a leader in chips for driverless cars, data centers and artificial intelligence have more than doubled its stock price in the past 12 months, making the Silicon Valley company the third-strongest perfomer in the S&P 500 during that time.
(Reporting By Alexandria Sage; Editing by Susan Thomas)