November auto sales numbers do not reflect a buoyant mood and are weaker than the estimates. This phenomenon is seen across all segments. Zee Business’ Kushal Gupta brings this report 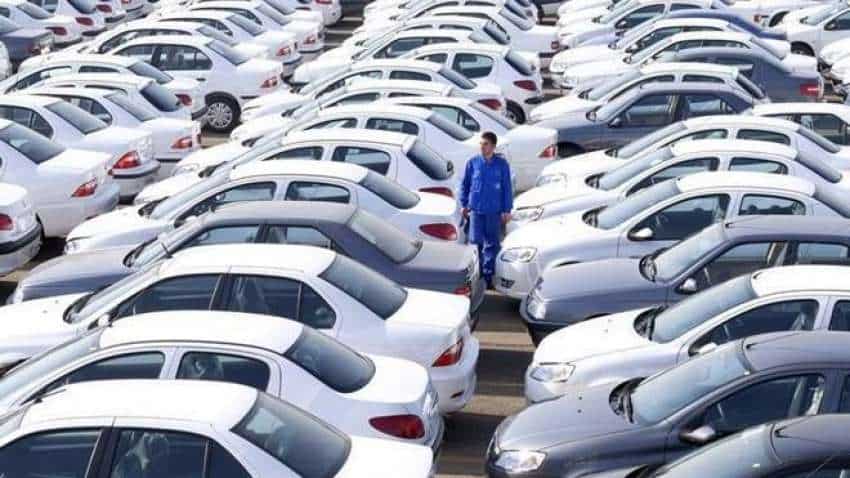 The November auto sales numbers do not reflect a buoyant mood and are weaker than the estimates. This phenomenon is seen across all segments. Zee Business’ Kushal Gupta brings this report.

The mood in the sales numbers is tardy and this is across all segments of vehicles, Gupta said. The biggest disappointment has been from the Commercial Vehicles (CV) segment. However, the Passenger Vehicles (PV) segment has outperformed this time in comparison.

Tata Motors has seen a 38 per cent jump in its domestic passenger vehicles sales at 29,779 units.

In the passenger vehicle segment, Maruti Suzuki India Limited has registered a 9 per cent fall according to the recently released numbers. This is lower than the estimates, he further said.

In the commercial vehicle segment, Eicher Motors VECV sold 4085 units, which was 10.1 per cent up yoy. Meanwhile, Tata Motors total sales stood at 32,245, which was higher by 15 per cent over the corresponding period in the last fiscal.

Ashok Leyland registered a 2 per cent decline yoy and sold 10480 units in November.

Another two-wheeler major TVS Motor Company also displayed underperformance in November. As against the estimate of 290,000 vehicles, 257,000 vehicles were sold.

The tractor sales were also disappointed. Escorts and M&M witnessed a decline between 10 and 15 per cent, Gupta said.

Overall, the auto sector witnessed underperformance in November, he said.