In a statement on Saturday, Nissan said that Munoz has taken a leave of absence "to allow him to assist the company by concentrating on special tasks arising from recent events." 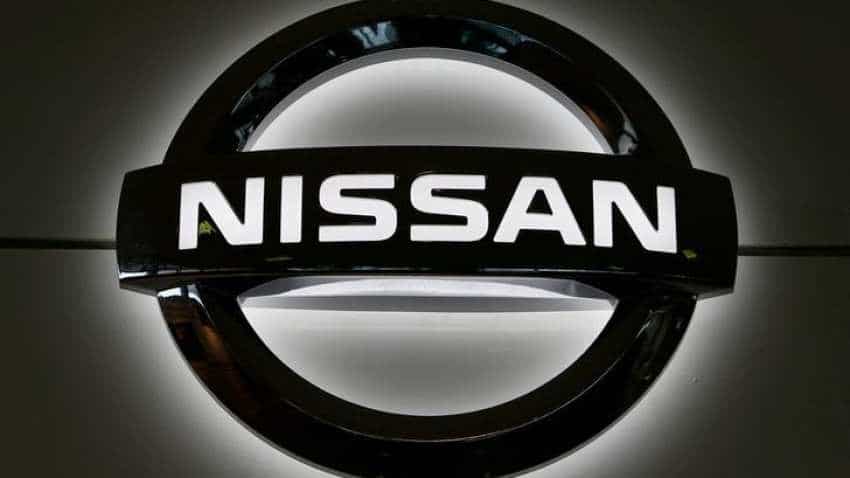 A senior executive of Nissan Motor Co Ltd, Jose Munoz, has taken a leave of absence in a sudden management shake-up as the Japanese automaker deals with the aftermath of the arrest of former chairman Carlos Ghosn.

Munoz`s absence comes as Ghosn has been held in a detention centre since his Nov. 19 arrest on allegations of financial misconduct, which was followed by re-arrests over further allegations.

In a statement on Saturday, Nissan said that Munoz has taken a leave of absence "to allow him to assist the company by concentrating on special tasks arising from recent events."

As a result, his planned appearance at the Consumer Electronics Show in Las Vegas next week would be cancelled, a Nissan spokesman said.

Munoz is considered by many in the company to be a close ally of Ghosn, whose arrest has rocked the auto industry and strained Nissan`s ties with French partner Renault SA where he still remains chairman and chief executive.

It has prompted some soul searching at the Japanese automaker, which has acknowledged that too much power was concentrated with Ghosn after he oversaw the turnaround of the struggling automaker two decades ago following its rescue from the brink by Renault.

After stripping Ghosn of his chairman position following his arrest, Nissan CEO Hiroto Saikawa has called for changes to weaken the clout of controlling shareholder Renault.

Munoz, who serves as Nissan`s chief performance officer, joined the automaker in 2004 in Europe, and led its ambitious expansion in North America after the global financial crisis.

Since then, Nissan has succeeded in raising its market share in the United States, but profitability in the region has plummetted in the past few years due to heavy discounting on its vehicles, an issue that Saikawa has pledged to reverse.

Earlier this year Nissan tapped Munoz to oversee its operations in China, where it plans to ramp up sales over the next few years. Since then, the world`s largest auto market has been showing signs of a slowdown, prompting the automaker to cut local production plans in the coming months.

Nissan Motor plans to cut over 10,000 jobs globally to turn around its business: Source