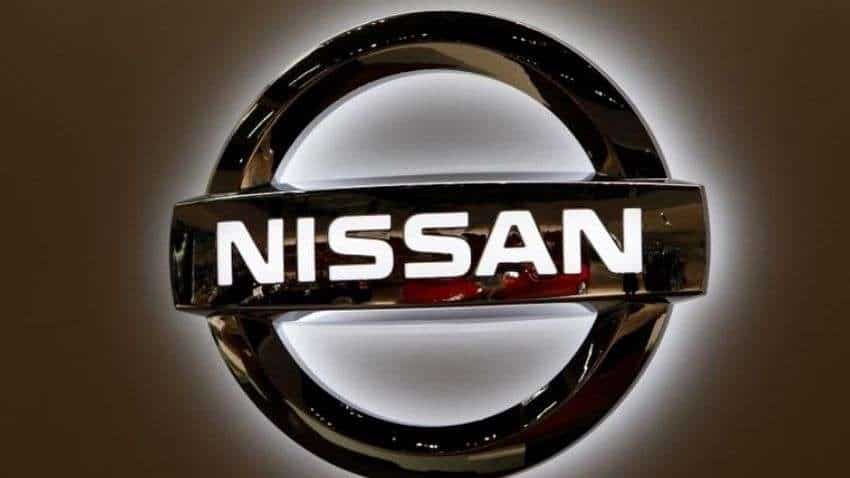 Japan`s No. 3 car maker said on Monday it will introduce 23 electrified vehicles by 2030, including 15 electric vehicles (EVs), and plans to introduce all solid-state batteries by March 2029.

Nissan, which was among the first mass-market EV makers with its Leaf model, is aiming to win market share with its deeper push into electrified vehicles and fend off rivals, including newer entrants such as Tesla Inc.

Its renewed commitment to battery-powered cars comes as consumer demand for such vehicles grows in key auto markets such as China and the United States.

"We will advance our effort to democratise electrification," he said in an online presentation.

Nissan shares fell as much as 4.9% in morning trading in Tokyo, underperforming its major rivals.

Although still only a small portion of vehicles on the road, global electric car registrations in 2020 grew 41% even as the overall car market contracted by almost a sixth, according to the International Energy Agency (IEA).

Nissan, however, has not committed to abandoning fossil-fuel vehicles.

At the U.N. climate summit in Glasgow this month, major car makers, including General Motors and Ford Motor Co, signed a declaration that committed them to phase out fossil fuel vehicles by 2040.

As it readies to compete for the growing demand for EVs, Nissan in July pledged $1.4 billion with its Chinese partner Envision AESC to build a giant battery plant in Britain that will power 100,000 vehicles a year including a new crossover model.

Rivals, including Toyota Motor Corp, which also declined to sign the Glasgow pledge, are also ramping up their battery production capacity.

The world`s biggest automaker by production volume plans to have 15 battery electric vehicle (BEV) models globally by 2025 and will spend $13.5 billion by 2030 to develop cheaper, more powerful EV batteries and their supply system.

Toyota said it is aiming to introduce solid-state batteries by the mid-2020s.

Those power packs are a potential game-changer for automakers because they are more energy dense and less prone to catching fire than liquid lithium-ion power packs. They are, however, prone to cracking and currently are more expensive to produce.

Nissan reports over three-fold increase in domestic sales in September