Toyota and Jaguar Land Rover have also stated that they would raise the price of select models from April. 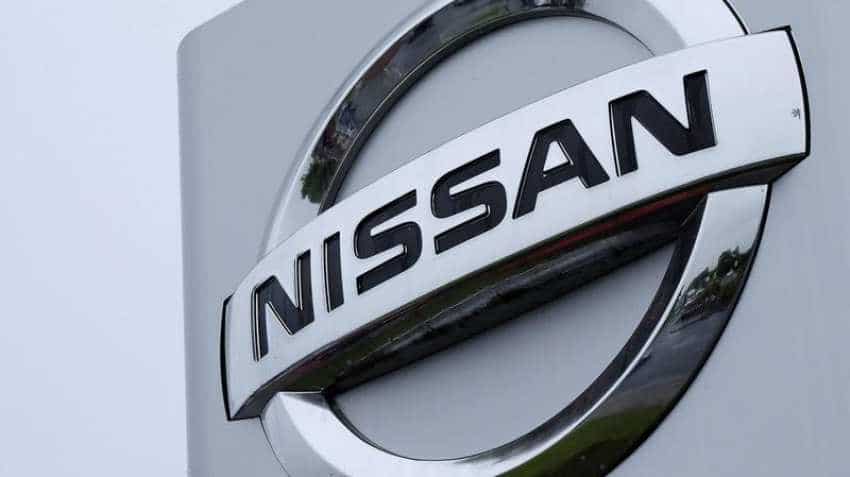 Automaker Nissan India Friday said it will increase the price of Datsun GO and GO+ models by up to 4 per cent with effect from April 1. "With rise in input costs and several economic factors, we are making a nominal price adjustment to our Datsun GO and GO+ models," Nissan Motor India Director Sales and Commercial Hardeep Singh Brar said in a statement. Datsun GO is currently priced between Rs 3.29 lakh and Rs 4.89 lakh, while GO+ is tagged at Rs 3.83 lakh to Rs 5.69 lakh (ex-showroom Delhi).

On Thursday, Mahindra & Mahindra (M&M) had announced Rs 5,000 to Rs 73,000 price increase for its passenger and commercial vehicles from April.

Toyota and Jaguar Land Rover have also stated that they would raise the price of select models from April.