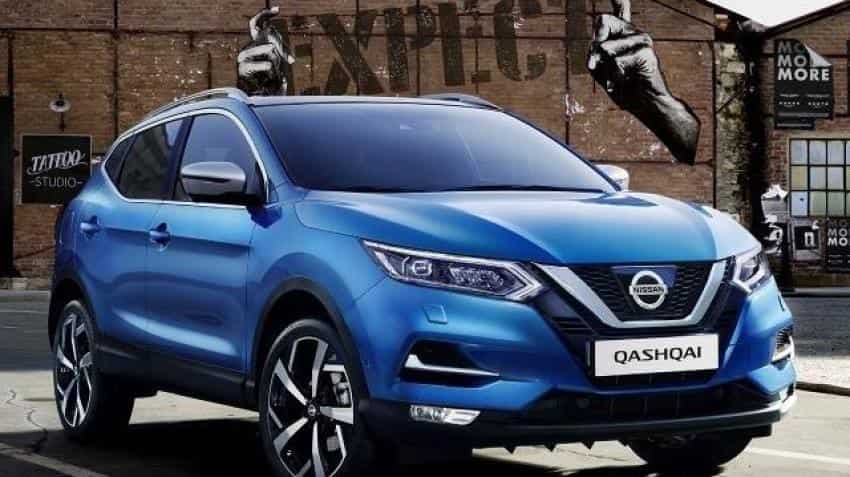 Nissan, the Japanese automobile manufacturer, has launched the £31,327 SUV in the UK that can steer and apply brakes automatically. Nissan Qashqai SUV with its ProPilot system, can steer, accelerate and apply brakes automatically using data captured by a camera and radar on its front grille, according to a report.  The technology has until now been used in the top BMWs and Mercedes models. This is Nissan's latest addition of technology in this price range. The carmaker said that the technology will not take over the driver's role, but it will aid them. This will help make driving less stressful and give drivers more confidence, Daily Mail Online reported.

Nissan said that drivers must keep their hands on the steering wheel and if they take their hands off for ten seconds or more, they are given visual and audible warnings. If drivers ignore the system generated warnings then the car will come to a halt in 30 seconds, it said. "ProPilot enhances the driver’s control by assisting with steering, acceleration and braking," the report quoted a Nissan spokesman as saying.

The spokesman said the technology reduces fatigue and stress and improves safety, enhancing overall control and confidence.  "While ProPilot is Nissan’s first step on the journey towards autonomous driving, on the Qashqai SUV it is a 'hands on, eyes on' technology. The driver remains in control and responsible for the vehicle," Nissan said. The technology is useful in heavy traffic, Nissan said.