New Maruti Suzuki Alto coming soon: Here's what it could be new

The company also claims that in terms of safety, the new model will be more secure and comply with the latest crash test norms. So far Alto has been a major success for Maruti Suzuki. 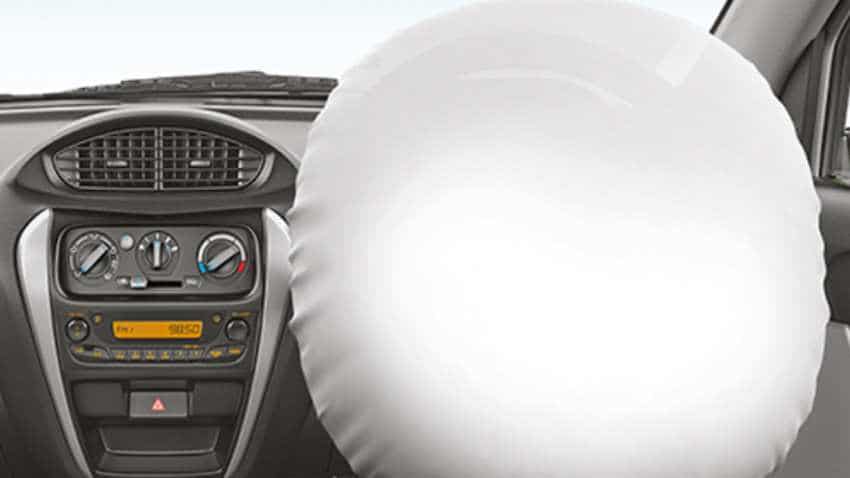 Maruti Suzuki is all set to recast its popular model Alto by end of this year, Image source: Maruti Suzuki

Maruti Suzuki is all set to recast its popular model Alto by end of this year. The modernisation of this mini vehicle will be done with new BS6 engine including the interior design and safety features.

According to a report by Times of India, Maruti MD Kenichi Ayukawa said that the current Alto has become older, and they have to upgrade this version. The official added that heavy changes will be made in Alto's design as there are competing models such as Renault Kwid's SUV design.