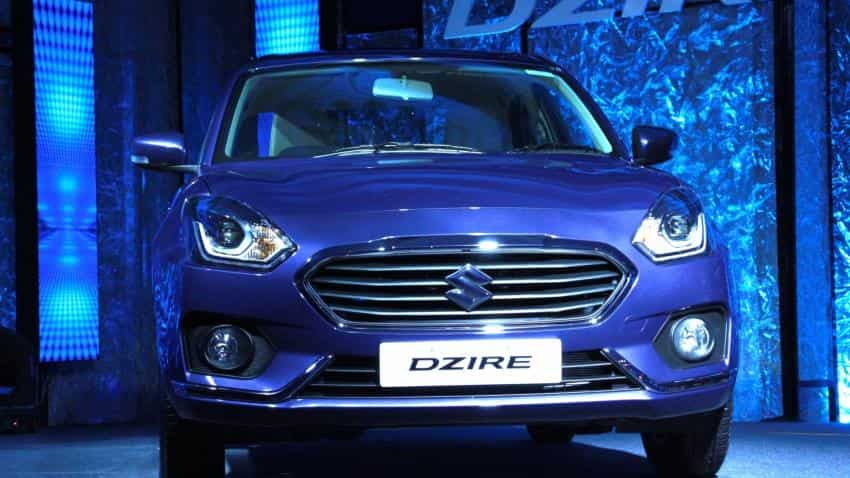 SIAM May figures point to growing demand for utility vehicles

The month of May saw passenger vehicle sales rise by 8.6% in May 2017 as sales grew to 2,51,642 units from 2,31,640 units in the same month last year, according to the Society of Indian Automobile Manufacturers (SIAM). Some of the new car launches includes the Honda WR-V, Hyundai Tuscon, Maruti Suzuki Ignis, Tata Hexa, Tata Tigor, Maruti Suzuki Dzire, Volkswagen Ameo and Volkswagen Tiguan.

While the new launches had driven sales in the previous month, in May several of the newly launched cars did not perform.

ALSO READ: Car sales rise by nearly 5% in May; marginal impact in June sale due to GST: SIAM

For instance, Maruti Suzuki much awaited Dzire posted sales of only 9,413 units during the month of May, according to data from SIAM. This was a 44% decline in sales in comparison to the sales in the same month last year.

The company had announced that the revamped version of the Swift Dzire (now renamed to Dzire) has received 33,000 bookings during the month of May. However, sales data from SIAM seems to reflect that only 9,413 units were sold to dealerships during the month.

However, it has to be noted that the Dzire was launched mid May and could be seen as reason for the decline in sales figures. On a month on month (MoM) basis it saw a growth of 7%.

Another car from the Maruti Suzuki stable the Ignis, which was launched in January this year, saw a 10.2% decline in MoM decline in sales during May. It sold 4,518 units during May in comparison to 5,030 units sold in April.

Newly launched Tata Motors compact sedan Tigor too saw a 35.6% decline MoM decline in sales during the month of May. It registered sales of 2,344 units in May in comparison to 3,638 units sold in April.

Another SUV the Hyundai Tuscon launched in November last year posted a 28.9% MoM decline in sales. The SUV sold only 86 units in May in comparison to 121 units sold in April.

Compact SUV Honda WR-V, which was launched in March this year, posted a 13.8% MoM decline in sales as it sold 2,814 units in comparison to 3,266 units sold in April.

The made for India Volkswagen Ameo too has seen poor sales in recent times. In May its sales declined by 27.1% MoM as it sold only 926 units in comparison to 1,270 units sold in April.

Another Volkswagen car the recently launched SUV Tiguan registered sales of only 95 units during the month. However, to be fair the car was launched only at the end of the month on May 24 and this figure would account for barely a week of sales.

SIAM May figures point to growing demand for utility vehicles