The car sold 35 units during July 2016, which was its first month of launch. 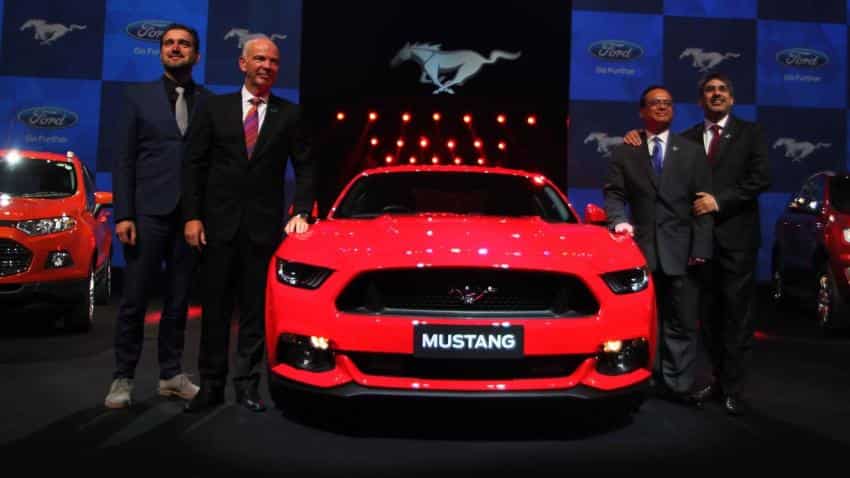 Barely half a month since Ford India launched its iconic 'American' muscle car Mustang in India, the car is now the top car seller in the premium segment. Launched on July 12, it is available in only one variant, ie the GT Fastback.

The car sold 35 units during July 2016, which was its first month of launch, according to data from the Society of Indian Automobile Manufacturers (SIAM). This is large since the sales of Mustang accounted for more than half of the sales in the premium segment, which stood at 67 units.

In fact, sales in the premium segment a month earlier in June stood at 30 units. This shows the difference Mustang sales have had on the segment less than a month since its launch.

Other premium segment cars include the Toyota Landcruiser, Toyota Prado and Volkswagen Beetle. While the Landcruiser sold 22 units in July, Prado only sold 1 unit and VW Beetle accounted for the sale of only 9 units.

Some of the other competitors in India in the same price range as Mustang includes the Audi TT, BMW Z4, Mercedes-Benz GLE, Audi S5 and BMW X5.