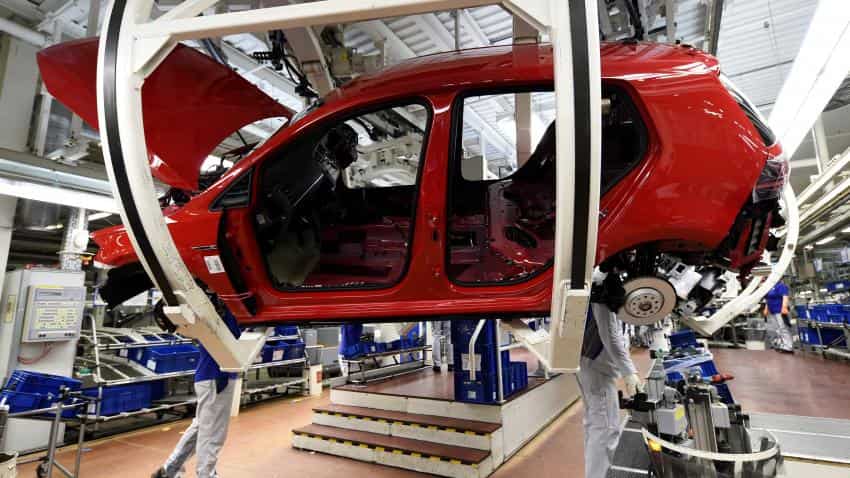 The C2 car segment has seen a huge growth in car sales in February 2017. The segment saw a 40.8% growth in sales during the year as it grew to 50,097 units in February 2017 in comparison to 35,573 units sold in the corresponding period last year, according to data from the Society of Indian Automobile Manufacturers (SIAM).

The C2 segment that consists of sedans and SUVs that fall within the price range of Rs 8 – 9.5 lakh.

This is due to certain cars in the segment performing very well, which include Ford EcoSport, New Honda City, Renault Duster, Mahindra Scorpio, Maruti Suzuki Ciaz and Vitara Brezza.

Despite Mahindra's overall fall in sales, the Scorpio in the segment saw 13.5% growth in sales during the month. It sold 4,611 units in February 2017 in comparison with 4,015 units in the same month last year.

However, it was Maruti Suzuki Vitara Brezza which saw a the biggest contributor to the segment as it posted a 12.5% month on month growth in sales. It sold 10,046 units during February 2017 in comparison with 8,932 units sold in the previous month.