S-Class facelift is expected to come with 3.0-litre V6 diesel and a 3.0-litre petrol producing 330bhp. 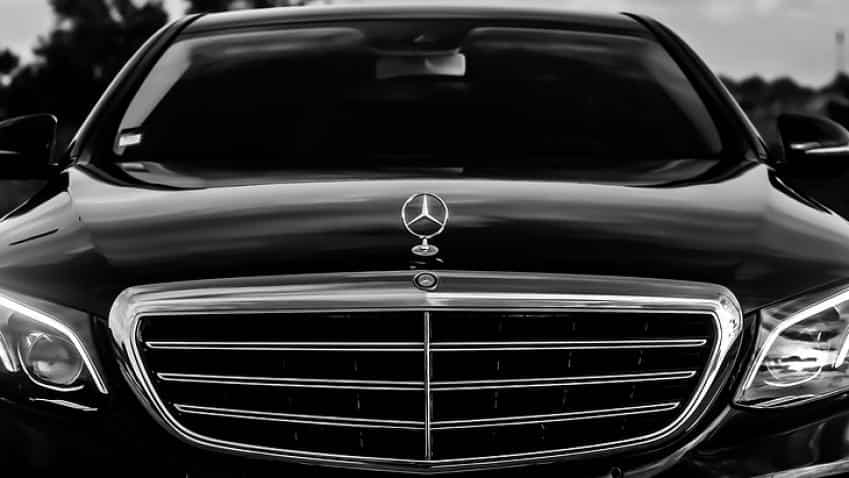 Luxury car maker Mercedes Benz is testing its 2018 S-Class facelift on Indian roads, after launching it at the Shanghai Auto Expo in April 2017.

The report said, “The car was seen undergoing tests for real-world usage emissions that are routinely held by the ARAI or Automotive Research Association Of India.”

Mercedes is expected to introduce this new S-Class facelift in India in early 2018 at starting price of Rs 1.33 crore.

Since the last inline six-cylinder Mercedes diesel engine left the stage in favour of the more compact V6 formula, an S-class diesel with six cylinders is being shown again after twelve years.

It features an aggressive look with an enhanced AIRMATIC suspension with Magic Body Control for a better ride.

The S-Class will reportedly compete against Audi A8 and BMW 7 Series as well as Bentley Continental Flying Spur and Maserati Quattraporte.