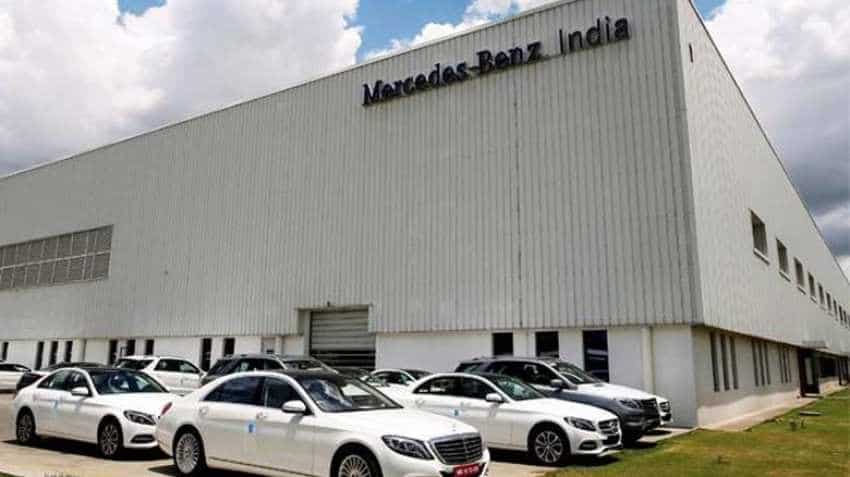 The company will introduce in over ten new products, including an array of products from the performance brand AMG, this year. Reuters

German auto major Mercedes-Benz Wednesday reported 1.4 per cent increase in its sales in India with a record 15,538 units in 2018, retaining its leadership position in the luxury segment for the fourth year in a row. The company had sold 15,330 units in 2017, Mercedes-Benz India said in a statement. Sales in 2018 were driven by an all-round performance across segments from the new-generation cars, sedans, SUVs and the AMG portfolio, it added.

However, "we made a strong comeback in the Q4 period and were able to achieve a year-on-year growth," he added.

On the outlook for the new year, Schwenk said, ?2019 is going to be an important year for Mercedes-Benz India, as we reach the milestone of '25 years of Mercedes-Benz in India'. The year will be marked with some of the most significant product introductions which will redefine luxury motoring and chart new avenues for future mobility."

The company will introduce in over ten new products, including an array of products from the performance brand AMG, this year.

Will 2022 see best ever sales in luxury car segment? Makers say this on outlook, festive push