When Maruti announced its October 2018 sales, the share price of the company dropped drastically, however, it has managed to reverse its losses. 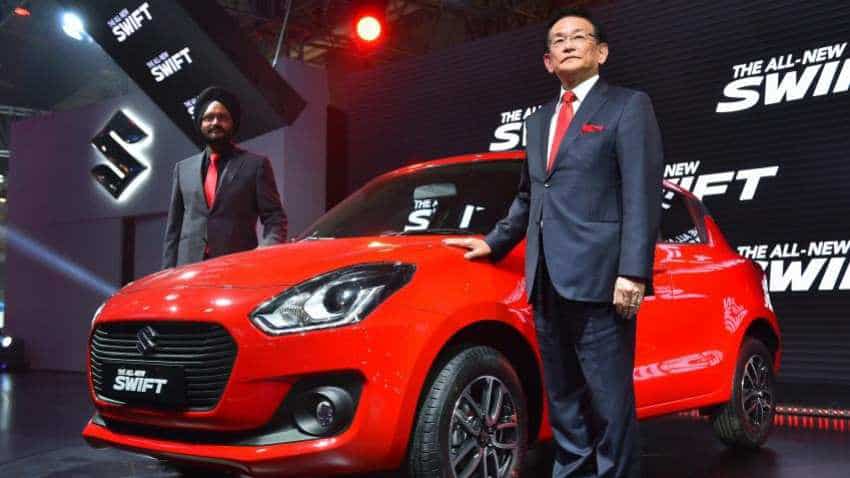 The largest passenger car maker Maruti Suzuki saw a subdued sales in October 2018 month. The company in this month sold a total 146,766 vehicles, which was only up by 0.2% compared to the sales of 146,446 vehicles made in the same month of previous year. When Maruti announced its October 2018 sales, the share price of the company dropped drastically, however, it has managed to reverse its losses. The company touched an intraday low of Rs 6,601 per piece, however, currently it is trading at Rs 6,679.55 up by Rs 70.60 or 1.07% on Sensex at around 1246 hours.

Among the total sales in October month, Maruti's domestic sales were at 138,100 unit which was gradually up by 1.5% on yearly basis, whereas the exports of the company dropped massively by 17% with only 8,666 unit sold this month.

Almost every segment of Maruti recorded sequential rise during October month, but it was mid-size and utility vehicles who were the worst performers for the company.