The auto-makers continue to suffer amid the ongoing lockdown and lower demand for vehicles. The country's largest carmaker Maruti Suzuki India (MSI) on Monday reported a 86.23 per cent decline in total sales at 18,539 units in May. 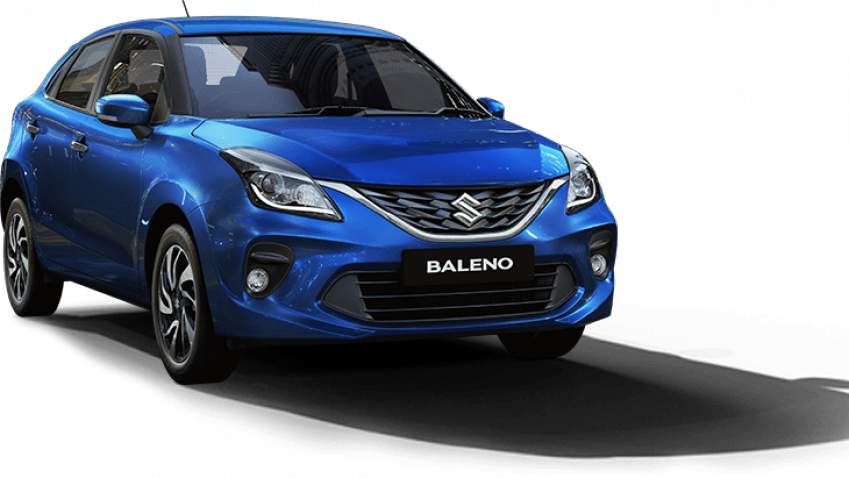 The auto-makers continue to suffer amid the ongoing lockdown and lower demand for vehicles. The country's largest carmaker Maruti Suzuki India (MSI) on Monday reported a 86.23 per cent decline in total sales at 18,539 units in May. The company had sold 1,34,641 units in May last year, MSI said in a statement. Domestic sales declined by 88.93 per cent to 13,888 units last month, as against 1,25,552 units in May 2019, it added.

Meanwhile, the auto major has resumed manufacturing operations post lockdown, in accordance with the government regulations and guidelines, from May 12 at its Manesar facility and from May 18 at its Gurugram facility. It informed that production also resumed at Suzuki Motor Gujarat, which manufactures cars on a contract basis for MSI, from May 25, it added.

Likewise, the company said its showrooms have also started opening in accordance with centre and state guidelines in a graded manner across different cities.

Last week, the company had announced an extension of warranty and service timelines for customers by a month owing to the current situation. The company has decided to offer the free service, warranty and extended warranty to the customers till June end, whose validity is expiring in May, MSI said in a statement. This initiative will give an opportunity to the customers who could not avail the previous service and warranty benefits due to lockdown, it added.

Recently, it has also partnered with HDFC Bank Ltd to offer flexible finance schemes for new car buyers. The schemes include flexi equated monthly installment (EMI) options under which a customer can avail low EMI for three months every year, up to 100 per cent on-road funding and installments starting from Rs 899 per month, per lakh, for the first six months.

Kisan Vikas Patra - double your money: Plan to invest in this scheme? Know it all here