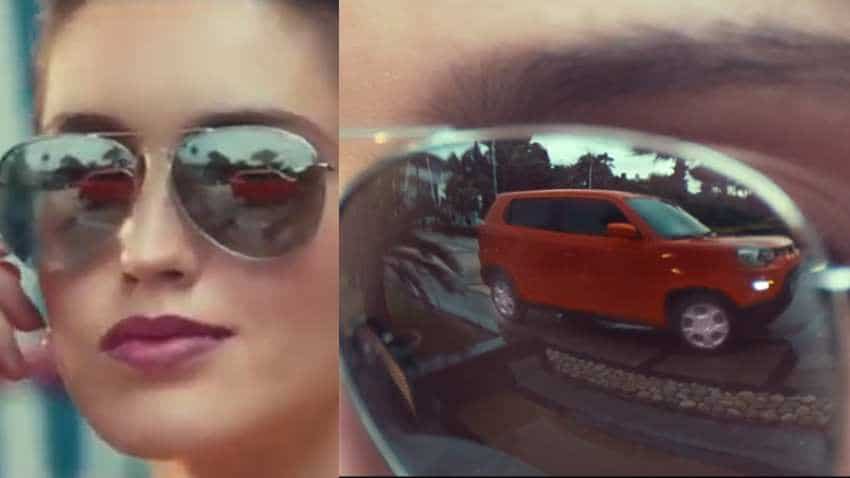 India's largest car maker Maruti Suzuki has launched another teaser of its upcoming mini-SUV - S-PRESSO. "Here’s a sneak peek of the mini-SUV #MarutiSuzuki S-PRESSO, it's everything you'd have dreamt of. #ComingSoon. Register your interest now!," Maruti Suzuki wrote on its official YouTube handle - MSArenaOfficial. Here it is! WATCH:-

Earlier, Maruti Suzuki had revealed the sketch of S-PRESSO. Releasing the first teaser of S-PRESSO, the car maker said, "Maruti Suzuki’s stylish Mini SUV S-PRESSO to make customers aspire for more." This mini SUV is set to be launched on 30th September.

"The name S-PRESSO is inspired from the universally favourite coffee drink – Espresso, which stands out for it’s strong, robust and bold characteristics. S-PRESSO epitomises youthfulness, vitality and energy, which resonates with its target audience’s lifestyle as well," says Maruti Suzuki. 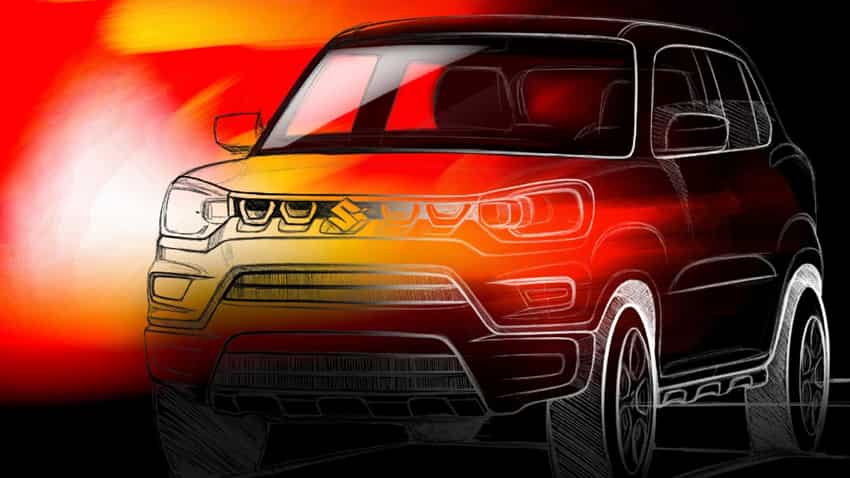 "S-PRESSO is Maruti Suzuki’s indigenously conceived, designed and developed vehicle that is made for India as well as the world," an official statement said. "Built on Maruti Suzuki’s ARENA philosophies of advanced technology and new age designs; S-PRESSO is poised to appeal to individuals who want to lead an exciting life," the statement added.