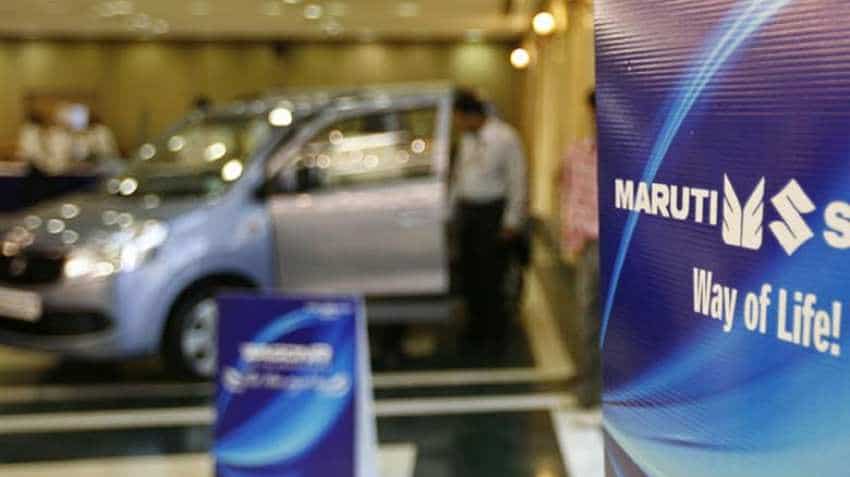 Sales of compact segment, including models such as Swift, Celerio, Ignis, Baleno and Dzire, were down 3.8 per cent at 51,334 units as against 53,336 units in December last year, the company said. Mid-sized sedan Ciaz sold 4,734 units as compared to 2,382 units in the same month a year ago.