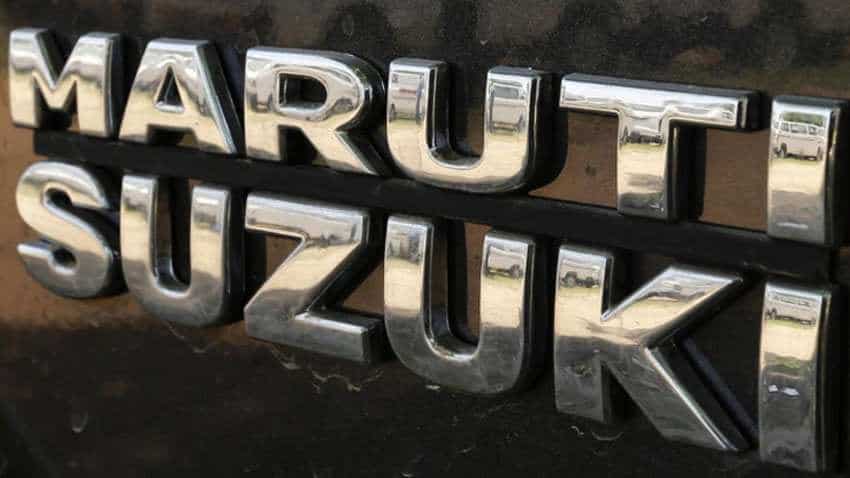 Earlier in the month of May 2019, Maruti Suzuki India Limited had sold a total of 134,641 units. T
Written By: Prashant Singh
Edited By: Harish Dugh
RELATED NEWS

Maruti Suzuki Sales Figures for June 2019 and April-June Quarter are given below: 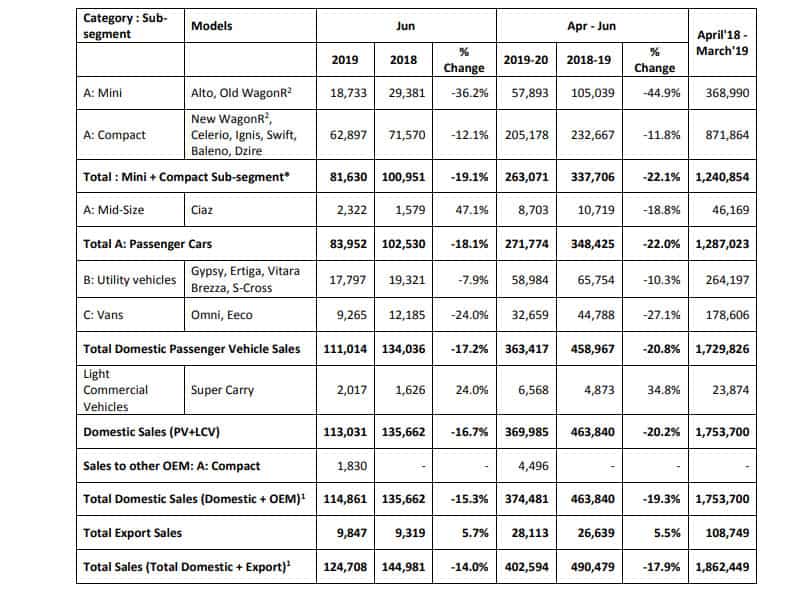