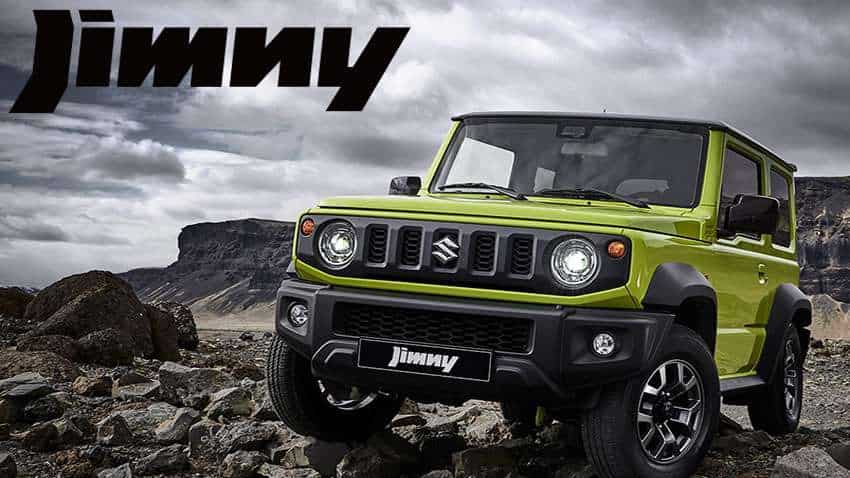 The iconic three-door Suzuki Jimny will be exported to Latin America, Middle East and African markets from India.

“We are confident with Jimny we will be able to enhance our overall exports” the MD said.

Known as the ‘authentic off-roader’, this all-terrain vehicle has a legacy of over 50 years and has been catering to off-raod drivers worldwide.

The current generation of Jimny was launched in 2018 by Suzuki Motor Corporation in Japan and has since then emerged as a popular choice globally, the company claimed.

With India as a production base for Jimny, Suzuki aims to leverage Maruti Suzuki’s global production stature, it said in the release. “As there is a large customer demand worldwide well beyond Suzuki Japan capacity for this model, Indian manufacturing will supplement capacity to meet this global demand,” the release further said.

The company said that the customers have liked its appeal for city driving too.

It has also been a recipient of World Urban Car Award in the 2019 World Car Awards announced at the New York International Auto Show, the press release said.