The company's stock closed flat on the bourses 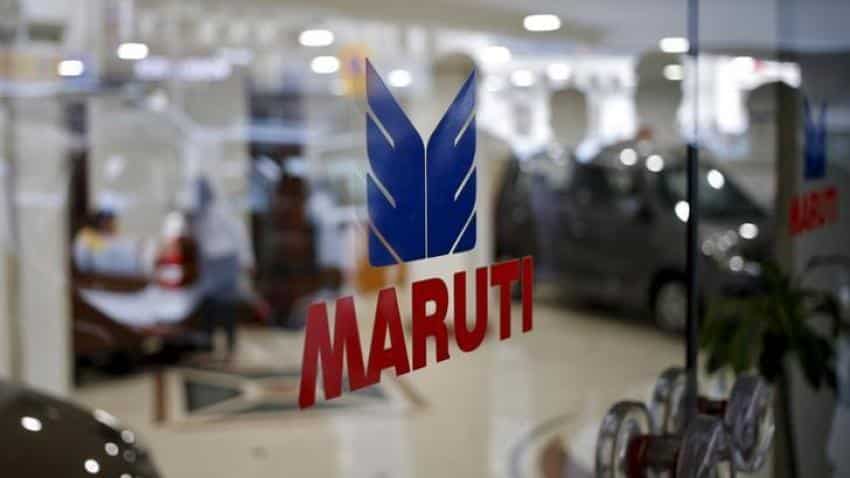 The prices have been raised due to an increase in commodity and other administrative and distribution costs. Image source: Reuters

Maruti Suzuki, India’s largest carmaker, today announced that it raised the prices across its models by Rs 1,700 to Rs 17,000.

The prices have been raised “owing to an increase in commodity and other administrative and distribution costs”, the company said in a BSE filing.

The new prices come into effect from today.

Hyundai, Mahindra & Mahindra, Volkswagen India, Tata Motors, and Ford have earlier said that they will also increase price by 2-4% in January.

Because of poor demand, automakers could not increase prices in the last two years.

The company's stock closed flat on the bourses.