Maruti Suzuki cuts production by around 10 pct in April

The company cut production of the compact segment vehicles marginally to 83,411 units last month as compared with 83,709 units in the year-ago period. 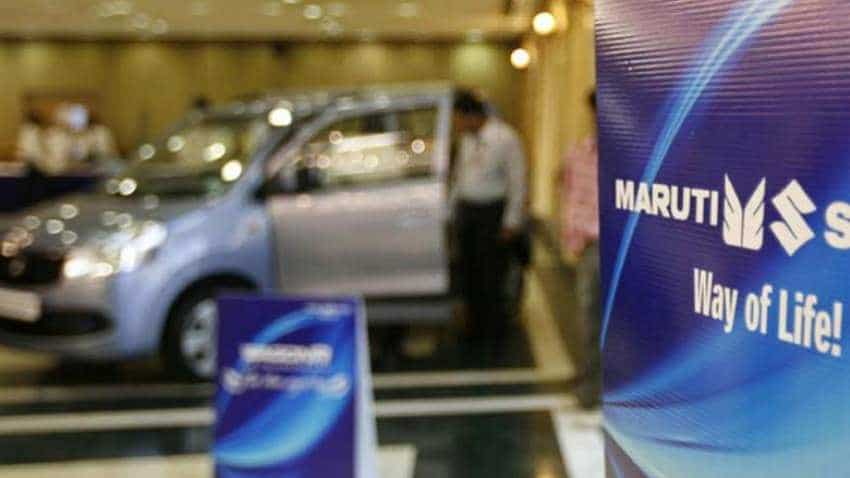 Production of utility vehicles witnessed an increase of 8.4 per cent to 24,516 units in April. Photo: Reuters
Written By: PTI
RELATED NEWS

The country's largest car maker Maruti Suzuki India (MSI) Thursday said it has slashed its vehicle production by around 10 per cent across its factories in April. It is the company's third consecutive month of taking a production cut. It had also reduced production in February and March this year. The auto major produced a total of 1,47,669 units in April, including Super Carry LCV, down 9.6 per cent from 163,368 units in the year-ago month, it said in a regulatory filing. The company cut production of passenger vehicles, including Alto, Swift and Dzire, by 10.3 per cent to 1,44,702 units as compared with 1,61,370 units in April 2018.