Maruti Suzuki has increased prices of petrol and diesel variants of its premium hatchback Baleno by about Rs 15,000 (ex-showroom) with immediate effect. 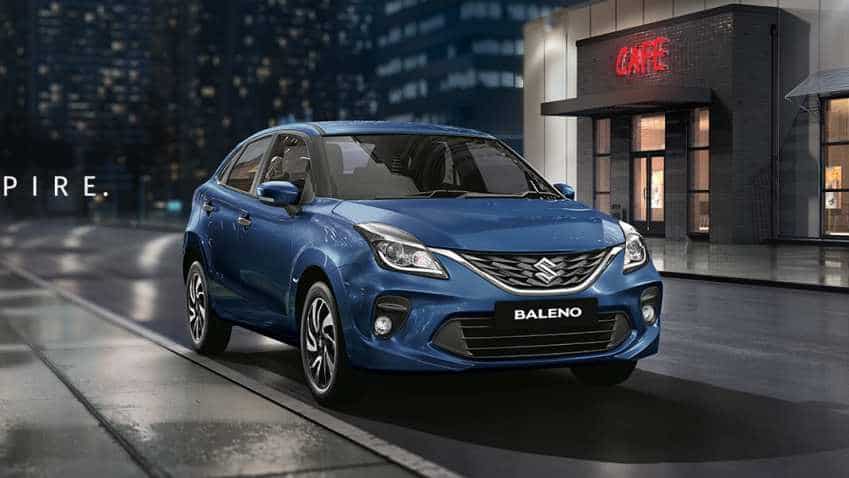 On April 22, the company has announced BS VI compliant Baleno at a starting price of Rs 5.58 (ex-showroom Delhi). The Smart Hybrid technology with Li-ion battery will be available in two variants of Zeta and Delta 1.2 litre Dualjet Dual VVT at price Rs 7.25 lakh and Rs 7.86 lakh respectively.

Baleno's existing 1.2L VVT petrol engine variants will also be BS VI compliant and will be available in all variants including CVT. The car is India’s first premium hatchback to be offered with Smart Hybrid technology.

According to the company, the BS VI compliant petrol vehicles will lead to a substantial reduction of nearly 25% in Nitrogen Oxides (NOx) emissions. Notably, BS VI norms also enforce stringent limit on Non-Methane Hydrocarbons (NMHC) emissions, besides ensuring a substantial increase in the durability of exhaust after-treatment system.

Since its launch in 2015, the company has so far sold over 5.5 lakh of Baleno units in India. In the just-concluded fiscal FY'19, Baleno sales are stated to be at 2.2 lakh units.

Maruti Suzuki India Ltd also made a significant announcement stating it would stop making all diesel cars beginning April next year, while forecasting a weak rate of growth for the current fiscal year. Speaking to reporters at a press conference in New Delhi, Maruti Chairman RC Bhargava said, "From April 1, we will have no diesel car on sale. Depending on how customers react... if we find there is a market for diesel cars (after the new emission norms kick in) we will develop it in a reasonable amount of time."

The automobile today reported a decline of 4.6 per cent in its net profit for the fourth quarter of 2018-19. The company statement said, "This quarter was marked by adverse foreign exchange rates and commodity prices, higher depreciation and higher sales promotion expenses partially offset by cost reduction efforts."